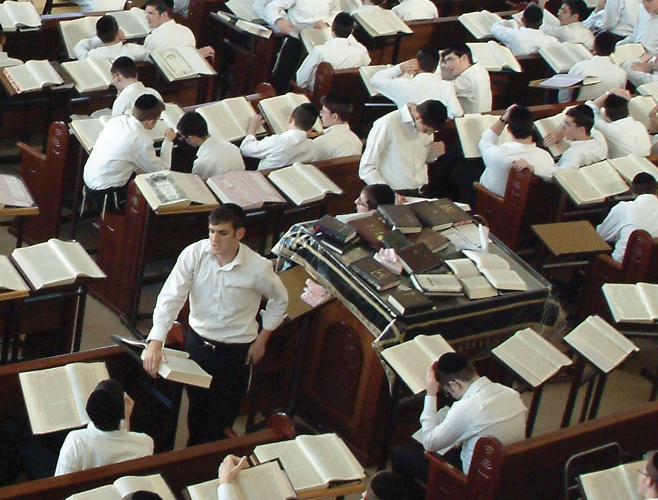 Sometimes the best intentions are the most damaging. Recently, there has been publicity about creating a yeshiva in the USA catering to Eretz Yisroel-age bochurim. Those working on this say that the yeshiva is needed because an online survey shows that there is interest in such a yeshiva.

As a side point, the data from online surveys are unscientific and unreliable, as anyone, including this author or the creator of the survey, could have entered multiple responses. However, there is a much more fundamental problem here.

Who ever heard of building yeshivos based on statistics? Nothing is further from Toradike thinking, and it is not a way to build a mosad that will produce talmidei chachomim or bnei Torah.

Yeshivos and Torah are built by talmidei chachomim who believe that they are acting for the sake of kavod Shomayim, and they daven for siyata diShmaya in their endeavor. They don’t take public opinion polls or organize focus groups.

It is painful that this must be said. However, it is more painful that people are planning to build a mosad on ideas so foreign to Torah.