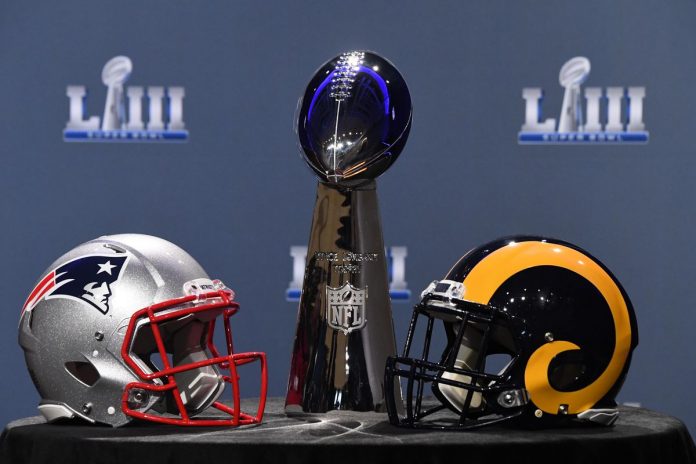 Tonight, I am proud to say, I won’t be watching even a second of the Superbowl. I am really proud of it. I love America, but what a nutty country we have that people make a religion out of a football game played by two teams that most people don’t even root for or know anything about.

This year, again, most of the ads have been released beforehand, so you don’t need to watch the broadcast for the over-hyped commercials. You are able to catch them all online.

I won’t even get into the bitul zeman, hashkafah and tznius issues.

The whole Superbowl is a sham, though it keeps people off the streets and crime and traffic are way down during the game. So I guess it is not worthless, but dumb it is.

Any other proud non-watchers out there? 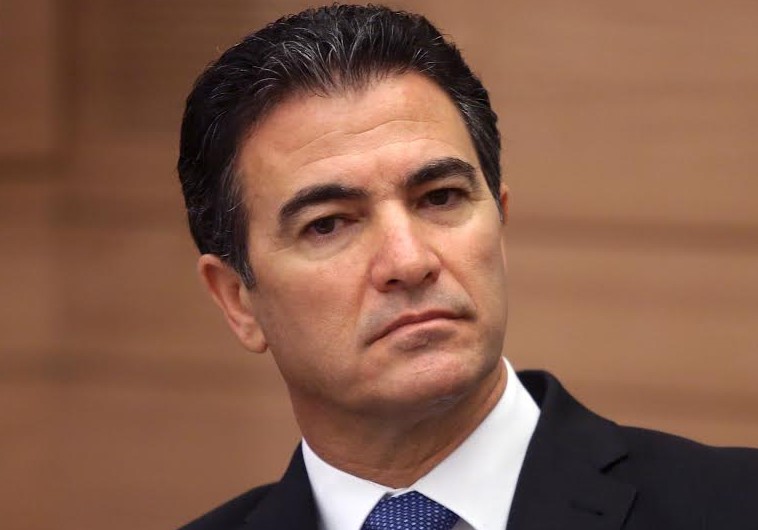