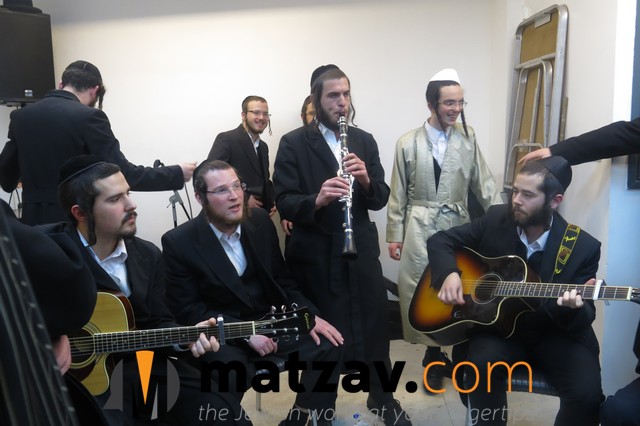 It looks like we’ve lost all sense of appropriateness and hashkafah when it comes to Jewish music and the marketing of it. As long as we say it’s Jewish and we talk about people becoming closer to G-d, it’s okay?

Since when do Jewish singers and marketers talk about marketing their music to the masses? When did it become mainstream to talk publicly about music recorded by Jewish music artists in connection with the Grammys and the Oscars? Where do we draw the line?

Maybe once people started calling Jewish music jobs “gigs,” I should have realized that we’ve lost any sense of Yiddishe taam in what’s being done in Jewish music today.

I’m not going to conclude with a sharp “Shame on them” rant – I’ll leave that to others – but I will say that conversations about recording non-Jewish music, marketing to the non-Jewish market, and allowing the infiltration of non-Jewish music, values and ideals into our machaneh should be removed from any and all platforms so that the wrong message is not sent to our youth – and ourselves. Re-record the conversation and ensure that the proper message is being conveyed.

And in case there is any doubt, let there be a consult with those rabbonim who are ostensibly reviewing and approving the moves being made toward the subtle and not-so-subtle shifts in Jewish music hashkafah. I have a hard time believing that such conversation would receive their stamp of approval 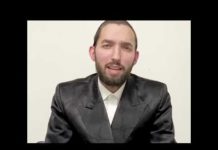 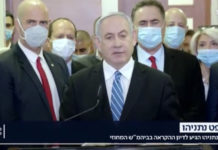