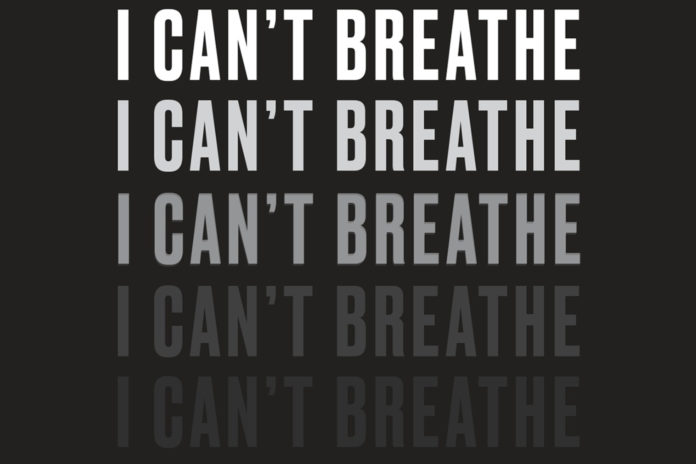 Many Matzav.com readers witnessed, or at least heard, how an unarmed black man was brutally murdered by a bad cop. The exposure and graphic recounting of his murder transformed him into a martyr. He became a symbol in the fight against racial disparity. An outpouring of grief and outrage was expressed throughout the country. Many violent protests were staged in the “memory” of George Floyd. Countless people took to the streets, chanting his final words: “I can’t breathe.”

Possibly, the only thing more restricted than George Floyd’s airways was his murky background. We read about it here on Matzav.com, but the media coincidentally “forgot” that he was a convicted felon who had already served many years behind bars. It has also become known that at the time of his death, he was high on drugs and was being arrested for attempting to pass a counterfeit bill. At the very least, he was no saint.

It is therefore safe to assume that it was not by mistake that he ended up on the ground, as he had apparently been resisting arrest. The problem only started when the officer refused to take his knee off of him even after he had been subdued.

There is an extremely crucial lesson we can learn from this story. So many times, we make certain decisions and respond appropriately. While our decisions may be justified for the time being, circumstances can change and necessitate a different approach. It is so easy to just fall into a rut and refuse to adapt to the new conditions. This is a result of attaching ourselves and our ego to our original decision. We must take our personal interests out of our decisions, so that we stay focused on the evolving conditions to determine the necessary plan of action and adjust accordingly.

This past week, we lained the parsha of the nesi’im. We learned about the korbanos that the nesi’im brought as soon as the Mishkon was erected. Rashi quotes the Medrash that the nesi’im came right away before anyone else because they internalized their original mistake and wanted to rectify it. Originally, they opted to wait before donating to the “building campaign” of the Mishkon until everyone else had donated. They figured that they would donate whatever was still needed after everyone else had already given their share. After everyone donated everything that was needed, they realized and internalized that their logic was proven wrong. Therefore, at the very first opportunity, they came forward to offer korbanos before anyone else to rectify their mistaken approach.

We see from here how important it is to adapt and not get stuck with your original way of thinking. The nesi’im could have stuck to their original logic, yet they realized their mistake and adapted immediately to the reality. They had the strength to admit to their mistake because they only meant l’sheim Shomayim all along. Had they attached their egos to their decisions, it would have been almost impossible to retract and adjust accordingly.

This idea is relevant to us now more than ever. A few months ago, many of our leaders decided that it was in our best interest to go into lockdown. Our yeshivos, shuls and mosdos were forced to close. While that decision may have been necessary for then, it is mind-boggling how so many of our leaders refuse to rescind their decrees even after the circumstances changed drastically. In the name of “safety,” multitudes of people are being strangled, destined to suffer a slow and painful death. While corona is not officially over, it is clear that the worst has passed. It is time to take into account the mental, physical and financial anguish of many.

So, to Governor Murphy, Governor Cuomo, and all of those who are still following their primitive way of thinking, I understand why you imposed these restrictions originally; they were necessary and definitely saved lives. However, now that circumstances definitely changed, I implore and beg you: Please get off our necks! We can’t breathe! 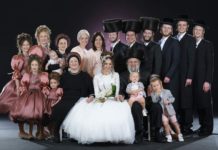 CHILLING: This Is The Last Picture They Took With Him 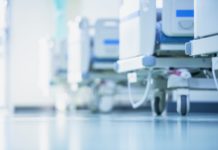 SHOCKING: Father, Mother, And Daughter Are All Sick 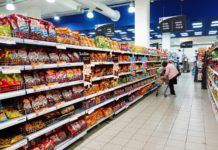