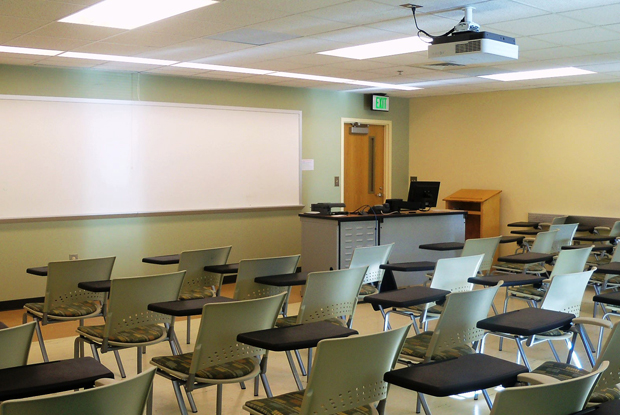 Here’s what I wish to say:

While I learned in BMG, I would not be so crass as to grant myself a title of Lakewood lamdan. But I can proudly say I am a Philadelphia alumnus. To be clear, it was a privilege to be a talmid of the renowned Philadelphia Yeshiva in the late ’70s. My classmates were of the highest caliber, in kishron, hasmada, and middos tovos. But there was a well-known fourth dimension as well. Secular studies were treated with respect and taken seriously (an approach which continues on today).

While most of the graduates went on to become well-known tamidei chachamim and roshei yeshiva, several of my contemporary talmidim went on to become well-known attorneys, doctors, dentists  and other professionals  (including the well known “Mentch on the Bentch” and another top-tier attorney who had learned by Rav Avrohom Yehoshua Soloveitchik). Malcolm Honlein is also a Philly talmid. It is thus clear that any suggestion that secular studies in mesivta is bitul torah is simply batul umevutal ke’afra de’ara.

One could correctly contend, however, that not every mesivta bochur is “Philly” material. A valid point indeed. I would suggest that instead of throwing out the baby with the bathwater, we revisit the substance of the subjects studied. It seems to me that if there was a focus on Jewish and world history, civics, and basic writing, bochurim would actually find great value in these courses. The value of advanced math and science, to the average mesivta bochur, is de minimis.

Revamping the current curriculum is entirely appropriate. In fact, it is standard practice for educators to constantly revisit and modify curriculum (unfortunately in American schools for the purposes if replacing traditional values for current re[pro]gressive norms).

Finally, unfortunately the point espoused by the prior “lamdanim” regarding “bittul torah” is half true – the bittul part. This condescending attitude towards secular studies inevitably develops towards an attitude of bittul; to wit, that’s not important; he’s not important. Ani halamdan ve’afsi klum.