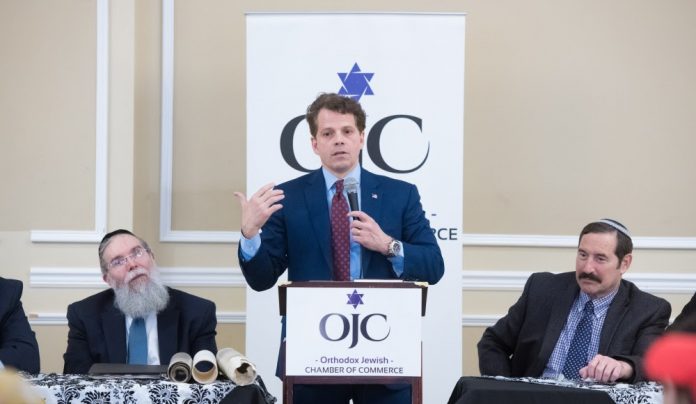 Former White House Communications Director Anthony Scaramucci has become the latest Trump ally to urge the president to bring an end to the policy of separating families at the Mexican border.

“[Trump] has to step in there and has to end this thing because I think it is an atrocious policy. It’s inhumane, it’s offensive to the average American. When you think about American values, it does not represent American values.” Scaramucci’s intervention came the morning after comments from first lady Melania Trump, who said there has to be more “heart” in her husband’s border policy, and former first lady Laura Bush, who called the forced separation policy “cruel” and “immoral.” Read more at CNN.