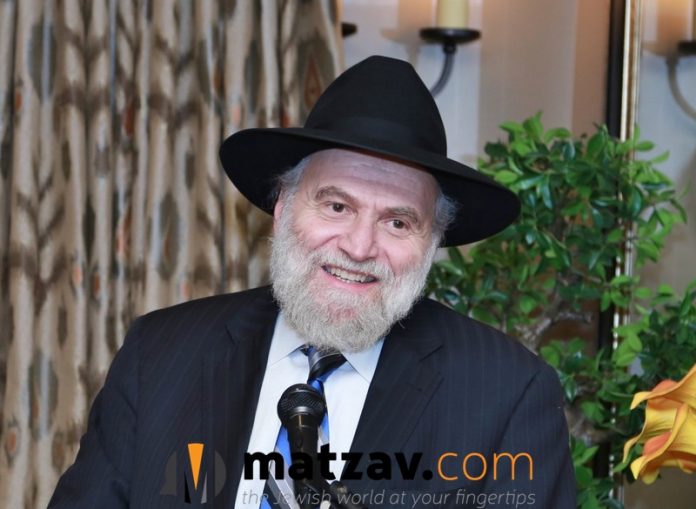 The only clue that something extraordinary was happening on my recent flight to Israel was a half hour delay in boarding. Otherwise, everything seemed to be quite unremarkable as we buckled up, raised our fold-down trays and brought our chair backs to their full upright position prior to take off.

The captain made his usual remarks about course, speed, altitude and unexpected turbulence that can happen any time. Within minutes, roaring engines peeled us away from the ground and we sliced through low hanging, cotton-candy clouds behind which was hiding a magnificently luminescent, seemingly enlarged, near full moon. Drinks were brought around, dinner was served and all the 777’s hundreds of video screens sprang to life with the usual mix of TV sitcom reruns, slightly stale movies and kid fare.

When the seat belt indicator dimmed just after dinner, I eagerly alighted from my seat and took a spin around the cabin to encourage the blood in my legs to reacquaint itself with the rest of my body and to meet and rub shoulders with new and hopefully a few familiar fellow passengers.

As I approached the rear of the aircraft I could make out a hospital-blue curtain which seemed to hover above the last 5 rows of the center seats in the shape of a bathtub. Upon closer examination I could see all type of hospital gear attached to hoses, pumps and wires adjacent to what was a flying intensive care unit (ICU), complete with EKG monitor, feeding tubes and intravenous drip equipment.

My first instinct was to satisfy my curiosity and try to steal a look at the patient inside, but I suddenly recalled a talk given by my rabbi in which he underscored the enormous importance the Torah places upon respecting every human’s right to privacy — especially the ill — and walked on past the impromptu ICU and into the aft galley of the plane.

Swinging around the rear of the aircraft, I re-entered the passenger cabin and my eyes instinctively darted again towards the blue curtain. I nearly bumped right into the man attending to the patient, someone I recognized as an old acquaintance from my native Brooklyn. Wearing a kipah on his head, a stethoscope around his neck and rubber gloves on his hands, he was occupied drawing some fluid into a syringe.

“Shalom aleichem,” I said heartily. He looked up and remembered me as well.

“Aleichem shalom,” he responded warmly. Casting a glance towards the makeshift ICU, I asked him if he was allowed to tell me anything regarding what this was all about.

“She had major heart surgery in the United States,” he replied, and we’re bringing her back to Israel to be with her family.

Tens of questions instantly began forming in my mind. Why was she being moved while in such a precarious state of health? How did they get the airline to agree to transport someone so ill? How much did it cost to arrange for this mini flying hospital?

As if reading my mind, my friend said, “Don’t ask me anything I’m not supposed to answer. A lot of people had to pull strings for all this to happen and if word got out, future missions like this could suffer.”

As I looked deeply into his face I could plainly see rings of exhaustion around his eyes. Reading my mind again he told me of the many hours of careful preparation that took place before the patient could be brought on board the plane. He had been awake many hours before dawn to prepare for our late afternoon flight, and I obviously can’t sleep during the flight, he said sweeping his hand toward the EKG and respiration monitor.

“How long do you get to stay in Israel?” I asked, figuring he’d take advantage of the ‘mission’ to get at least a few days of R&R in sunny Israel.

“About nine hours,” he smiled.

I remembered that he worked as an Emergency Medical Technician for a major ambulance company in New York and so I casually asked him if the firm paid extra compensation for this extraordinarily difficult assignment.

“Actually,” he said sheepishly, “they don’t pay for this. You have to volunteer if you want to do it.” I started feeling very small next to this truly generous man.

“Well then, it’s nice of them to at least give you the day off to allow you to do something as amazing as this.”

“They didn’t. It’s coming out of my vacation time.” Generous didn’t begin to describe this guy.

“It’s no big deal. A few weeks ago, I had requested to take today off anyway.”

“But how could you have known a few weeks ago that this patient would need transporting precisely today?”

He chuckled, “Who knew? Tonight my wife and I are celebrating our 25th wedding anniversary. Looking down at the floor of the plane he paused for just a few seconds and said, We had plans to get away for the day.”

“So what happened to your plans?”

“When the opportunity arose to transport this patient, I mentioned it to my wife and she thought my being here would make a terrific anniversary gift for the two of us.”

When our flight began its steep descent into Tel Aviv the stewardess’ voice rang out over the public address system and thanked everyone for flying. She then apologized for the delay in take off due to our very special passenger in the rear of the aircraft.

She couldn’t have known just how very special, indeed.

This article first appeared on Aish.com.