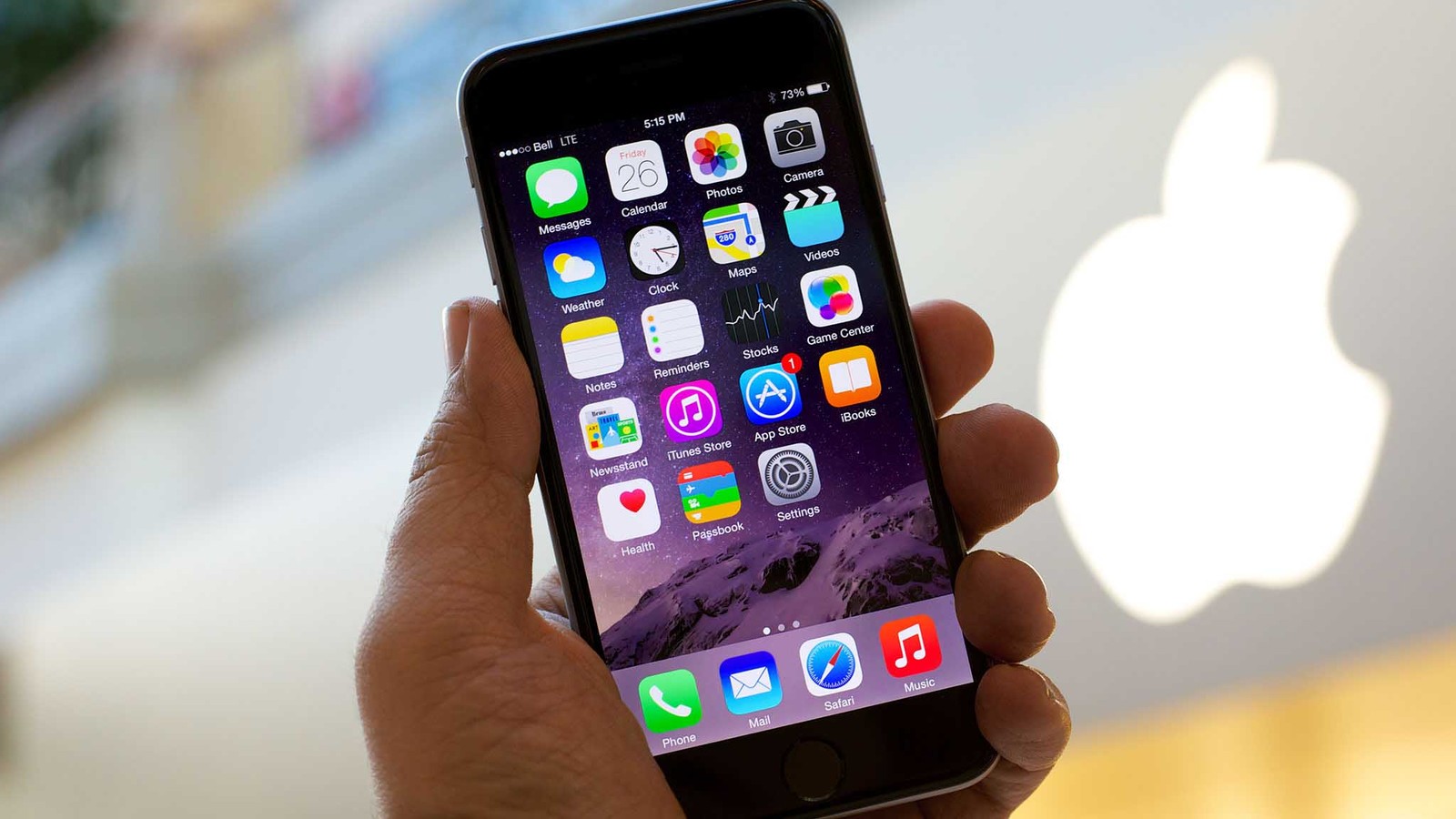 Whenever a new iPhone gets announced, there’s one feature that every Apple lover is hoping for: improved battery life. We may not agree on headphone jacks, but we all want smartphones that can hold more juice. How else are we supposed to catch all those Pokémon?

The latest video from the American Chemical Society gives some tips for making your battery last longer – all informed by chemistry, of course.

Smartphones like the iPhone use lithium-ion batteries. They’re super light and can hold charges longer than other types of batteries, but they also start degrading as soon as they’re manufactured. Your smartphone battery will get worse and worse over time and eventually die (though let’s be honest, you’ll probably shatter the screen way before then). There’s no avoiding its eventual demise. But you can delay the inevitable.

First, let’s dispel some myths: You don’t need to let your electronics power all the way down before you recharge them. This “fact” is actually a holdover from the days when nickel-based batteries reigned supreme. Those batteries experience something called the “memory effect,” where a battery that isn’t fully discharged will “forget” some of its capacity if it recharges with a partially full battery. It’s as if you had three eggs in your fridge, leaving nine empty spaces in your nifty little egg holder, but went to the store and only bought six eggs to fill those spots. Nine empty spaces in the morning, nine total eggs after your shopping trip. But wait! Your egg holder can hold 12 eggs. Disaster.

Just as you could remedy this ridiculous egg distribution by buying an even dozen after using up that pesky nine, nickel batteries could generally “remember” their full capacity by being drained down to zero and starting over.

One of the advantages of lithium-ion batteries is that they aren’t as forgetful as our hypothetical egg eater. So there’s no need to drain your battery to zero.

In fact, as the video above explains, you’re better off keeping your battery right around a 50-percent sweet spot. As Eric Limer explained for Popular Mechanics, a lithium-ion battery’s charge capacity is determined by how many lithium ions it can nestle into its two electrodes. As you go through charging cycles, these components degrade and hold fewer ions. Battery University recommends partial discharges, because it’s more taxing on your phone’s battery to start from zero. If you constantly drain it down to nothing, your battery will lose its capacity much more quickly.

But heat is the real lithium-ion killer. Heat speeds up all chemical reactions, and the ones inside your battery are no exception. Not only can heat speed up the process of battery drainage in the short term, but it can also cause the battery to degrade and hold fewer ions. Even the heat of your body is enough to help kill a battery quicker – so try to keep your phone out of your pockets.

And finally, if you need to put your phone away for a while and don’t want it to die completely, charge it to around 50 percent before you turn it off. A battery with no charge can become unstable or even explode, so smartphones and laptops have a fail-safe that kills their batteries if they’re uncharged for ages and ages. It’s a pain in the neck, but it’s better than a phone explosion.

On that note, consider this a reminder to turn in your Galaxy Note 7. The phones have been recalled for having a small battery fault that may occasionally cause them to burst into flames. To protect users who may fail to respond to Samsung’s recall, the company is issuing a software update that will keep phone batteries at a lackluster 60 percent charge or lower – presumably to avoid overheating.