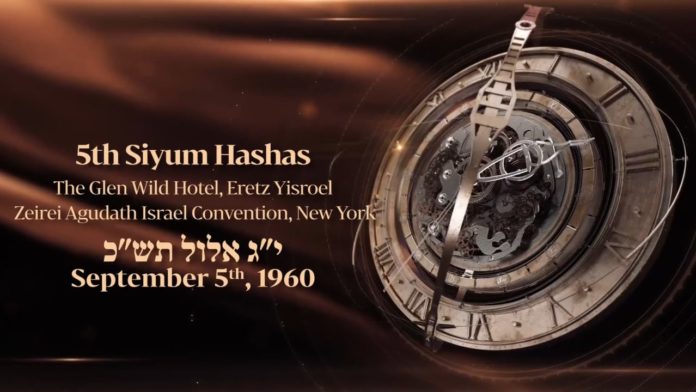 >>Follow Matzav On Whatsapp!<<
The Secret to Postwar Renaissance: Preeminent Gedolim Headline 5th Siyum Hashas
1960.
Global Jewry was still in the early stages of rebuilding after the unprecedented Churban Europe. Most survivors had settled in the United States and Eretz Yisroel, and were in the early stages of building families, businesses, communities and Mosdos Hachinuch.
The pain was still raw and the challenges were substantial. The ranks of those who learned The Daf each day were small. Most had never given it a thought, or were completely unaware of its existence. Still, the preeminent gedolei Yisroel at the time recognized the importance that The Daf holds. It would be key to the renaissance of Klal Yisroel in the years ahead.
A Kol Korei signed by leading Roshei Yeshiva and Rabbanim called upon the masses to attend the 5th Siyum HaShas of Daf Yomi, which was organized by the Agudah in both New York and Eretz Yisroel. Although few actually learned The Daf at that time, thousands attended on both ends of the globe.
HaRav Moshe Feinstein zt”l, HaRav Aharon Kotler zt”l, HaRav Yaakov Kamenetsky zt”l, HaRav Eliezer Silver zt”l, HaRav Zalman Sorotzkin zt”l, HaRav Yitzchok Meir Levin zt”l and other gedolim of that era headlined the Siyumim. “The secret,” HaRav Sorotzkin told the audience of primarily Holocaust orphans, “is to hold onto Torah.”
Nearly six decades later, that “secret” has proven its mettle. Bli ayin hora, the postwar renaissance of Torah Jewry has been unprecedented across the globe. Led by Agudas Yisroel, Daf Yomi is now ubiquitous in every frum community. The Siyum is a staple on everyone’s calendar. Over 350,000 yidden worldwide will iy”H celebrate together the upcoming Siyum, the largest and grandest Jewish communal event in contemporary history.
Be there!
To take part in this unprecedented experience, please visit thesiyum.org to reserve your seats while they are still available. For general information and updates, please visit thesiyum.org or text siyum to 313131. 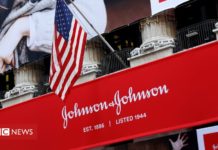 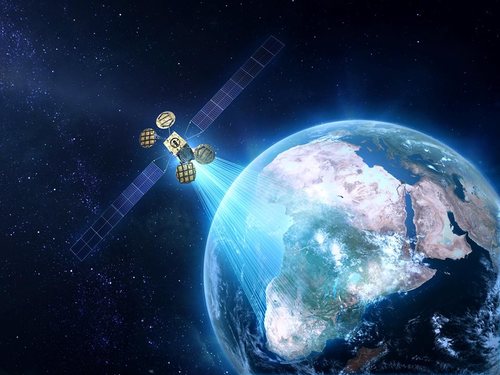 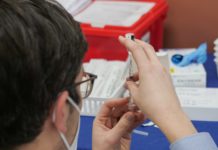 Israel Adopts Law Allowing Names Of Unvaccinated To Be Shared