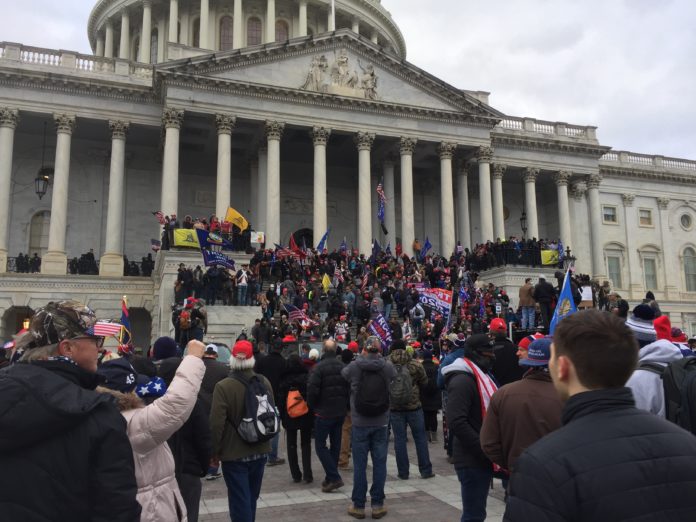 Capitol Police Officer Brian Sicknick, who was injured while confronting rioters during the Jan. 6 insurrection, suffered a stroke and died from natural causes, the Washington, D.C., medical examiner’s office ruled Monday, a finding that lessens the chances that anyone will be charged in his death.

Investigators initially believed the officer was hit in the head with a fire extinguisher, based on statements collected early in the investigation, according to two people familiar with the case. And they later thought the 42-year-old Sicknick may have ingested a chemical substance — possibly bear spray — that may have contributed to his death.

But the determination of a natural cause of death means the medical examiner found that a medical condition alone caused his death — it was not brought on by an injury. The determination is likely to significantly inhibit the ability of federal prosecutors to bring homicide charges in Sicknick’s death.