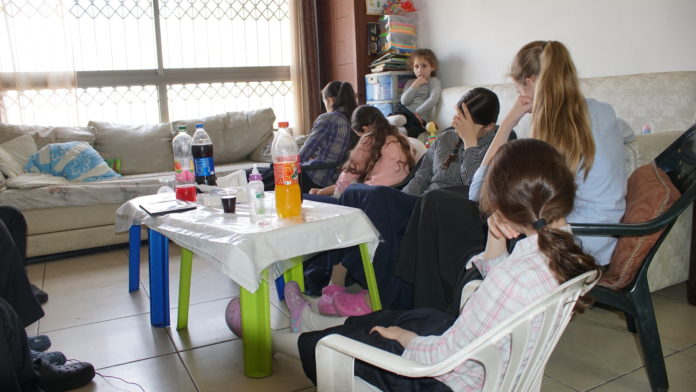 Those among us who have been touched by serious illness know that in some terrifying cases a second, third, or even fourth opinion is necessary in order to reach a correct diagnosis. One Israeli family’s experience proved to be fodder for that fear, after Miriam Shammah, a mother of twelve, began suffering from mysterious leg pains. Miriam went to a doctor and was told that there was nothing wrong. When the pain persisted, however, she continued to push for further testing. The testing continued without clear results for two months.

Two weeks ago, doctors diagnosed Miriam as having cancer. One week later, she passed away.

While no family is ever ready for tragedy, the speed with which Miriam’s diagnosis and the deterioration of her health unfolded left her husband and children with no time to emotionally prepare themselves for their loss. Husband Tzvi Shammah and his 12 children are getting up from shiva now.

Those familiar with the family know they are no strangers to mourning: Their loss is compounded by the fact that ten years ago, the Shammash lost their eldest son to cancer as well.

In heartbreaking videos & photos of the shiva, father Tzvi sits surrounded by his many children, in a state of devastation. He holds the youngest child, a baby, in his lap. Shammah introduces himself as a father of 13, noticeably continuing to include his lost son in the count. Surely, though ten years have passed, the family will never fully recover from the loss of the young boy. How the loss of their mother as well adds to their grief is incomprehensible.

Donations are being collected to help Tzvi Shammah raise his 12 children after the loss of their mother.