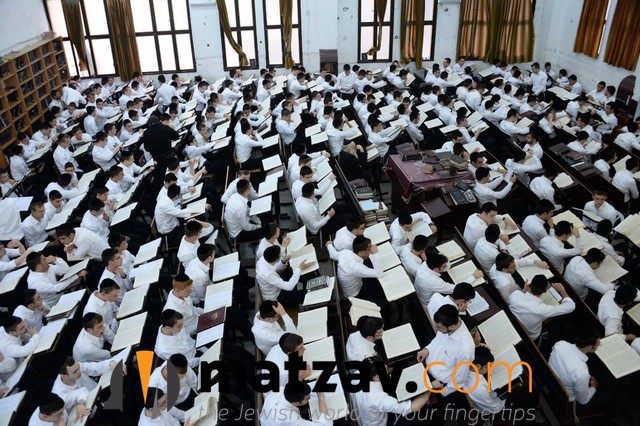 Last Shabbos, thieves broke into the dorms of the Beit Matityahu Yeshiva in Bnei Brak and stole thousands of shekel from the boys’ private closets.

The boys, as instructed by the Roshei Yeshiva, invited the police – who arrived together with forensics investigators to investigate and look at the security cameras around the dorms.

One of the bochurim told Kikar Shabbos, “According to our estimate, a total of NIS 10,000 was stolen, which is theft from dozens of young people who will not have pocket money for the coming month, when only last week we returned home after Shavuos and brought the money from our parents.”