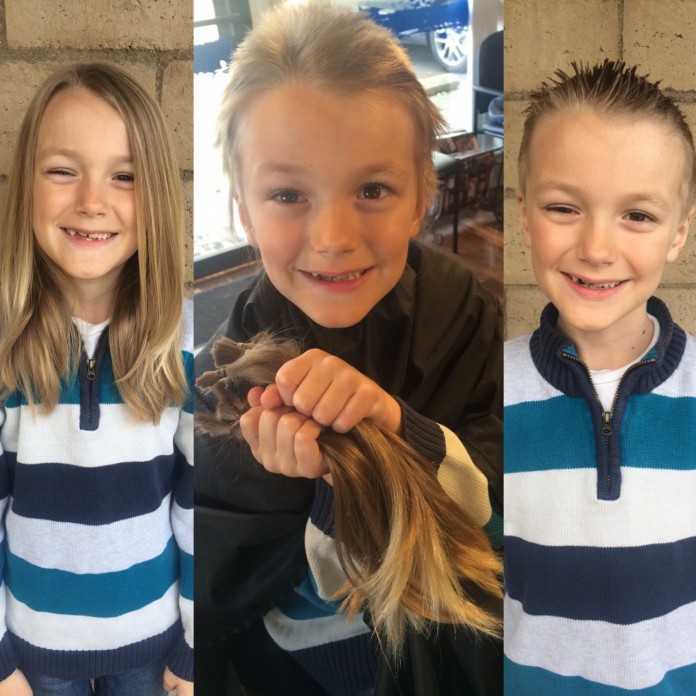 Seven-year-old Vinny Desautels learned about cancer for the first time because his mother, Amanda Azevedo, was helping survivors of the disease get ready for a gala. She is a hair stylist who volunteered with a local lymphoma foundation, doing the hair of former cancer patients before they arrived at an annual benefit event.

As Azevedo was leaving one year, Vinny asked, “Hey Mom, what are you doing?”

She explained to her youngest son, as best as she could, the ruthlessness of cancer. Fighting the disease often meant losing your hair, Azevedo said, and this was a tough outcome, particularly for young women. She was just doing something small to help.

Hearing this, Vinny wanted to help, too. “Can I grow my hair out?” he asked.

For the next two years, the Roseville, Calif., kid with a toothy grin sported long brown locks that invited teasing on the playground. “He was mistaken for a girl many times,” his father, Jason Desautels, chuckled in a phone interview with The Washington Post late Monday. “He always took it like a champion.”

Desautels said his son would respond good-naturedly, “Nah, I’m a boy,” thinking nothing of the wisecracks.

In other ways, Vinny was exactly like other 7-year-old boys: He loves soccer and T-ball, and his obsessions are Pokemon and video games. He started kindergarten when he was 4, making him younger than most of his classmates. But what he lacks in age, he makes up for in energy. He dreams of being a farmer like his grandfather, who raises cattle in a nearby rural town.

By March, Vinny’s hair had grown to 13 inches. He jumped into a chair at the salon where his mother worked and smiled as she cut it all off. When all that remained was a short tuft at the center of his scalp, they sealed Vinny’s locks in a manila envelope and mailed it to “Wigs for Kids.”

“He was ecstatic,” Desautels said.

The day would have been perfect, if not for a stinging in Vinny’s right eye that didn’t seem to be going away. It was peak allergy season, so the family’s pediatrician prescribed eye drops and Benadryl.

Weeks passed, and the swelling got worse. They worried that Vinny’s eyelid was infected, and they made an ophthalmologist appointment for April 29.

But as Vinny was getting ready to shower, they noticed a swelling in his right hip, and they really grew worried. They drove him to the emergency room, where X-rays found a tumor in a pelvic bone.

They remained at the hospital until midnight, talking to the doctor, who prescribed more tests. At 8 a.m. the next morning, they arrived at the ophthalmologist, who told them that the swelling on Vinny’s eye was a tumor, too.

The boy who donated his hair to cancer patients had become one himself.

Since the diagnosis, the Desautelses’ lives have been a series of blood tests, MRIs and waiting rooms. Vinny has Stage 4 aggressive cancer, and doctors are almost certain that it’s Ewing’s sarcoma, a rare cancer that manifests in the bone or soft tissue.

Reached Monday night, Desautels said they were in the midst of packing for an extended hospital stay. Tuesday marks Vinny’s first day of chemotherapy treatment.

His right eye is almost completely shut now, and he has learned about cancer a second time, from social workers tasked with explaining the disease to afflicted children. Cancer cells are not like normal cells in the body that know when to stop, Vinny was told. They just keep growing.

Desautels said the family was confronting the cruel twist of fate head-on.

“As long as we’re there with a smile, telling him he’s going to be alright, he has the same attitude,” Desautels said. “Vinny is like us – an eternal optimist.”

It hasn’t been easy, and the family has sought help through a GoFundMe campaign. Azevedo is six-months pregnant with the couple’s third son and stopped working at the salon to take care of Vinny. She fears that her clients will eventually go to other people. Desautels is taking time off from his job at a farm hardware company. He is a U.S. Army veteran who served in the infantry for seven years, including in Iraq.

During his time there, Desautels fought in the Second Battle of Fallujah, the bloodiest conflict of the Iraq War. Still, he said, “None of that really prepares you for this.” 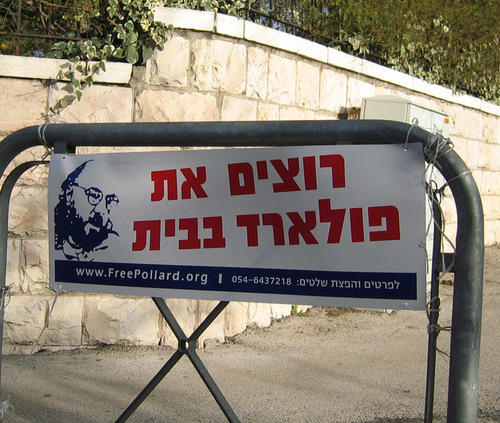