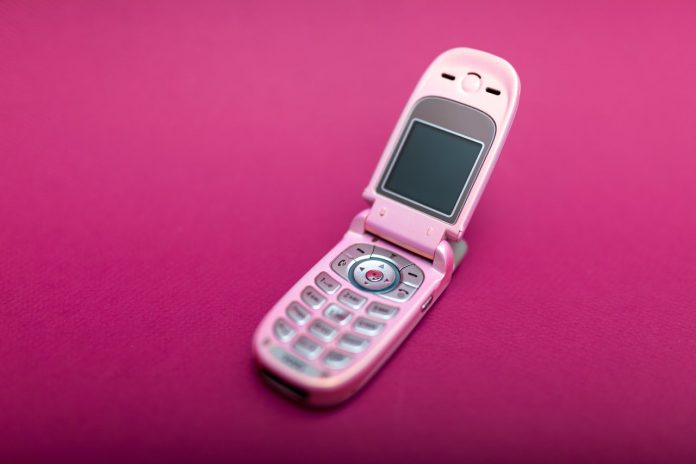 In recent months, more and more parents of elementary school-age children are taking steps to battle smartphone madness by giving their children basic mobile devices not equipped with Internet access.

A special project called “Let them Grow Up in Peace” is urging parents to hold off buying their children smartphones for as long as possible. The project is offering group purchases of “dumb” phones that can be used only to make and receive calls and text messages.

The project was launched a year-and-a-half ago by two mothers, Na’ama Giladi and Sigal Rubin Shoham.

Rubin Shoham said, “Before kids age 7 or 8 go onto social media, they need to develop basic social skills. I think that part of the reason why parents buy [them] smartphones is because they don’t want their child to be left out, so the moment it becomes a community project, that prevents the dilemma.”

She said that parents who object to the idea of restricting their children to “dumb” phones argue that the project is “standing in the way of progress.”

“But the opposite is true; we are on the vanguard. We know how to realized that age eight is too early [for a smartphone]. The addiction to social media can be put off for two or three years without losing anything in terms of technology,” she said.

The project’s Facebook page is full of pictures from schools that have already ushered in the “dumb phone” change, as well as requests for advice from parents who want their children’s schools on board.

On Thursday, the Interdisciplinary Center Herzliya was scheduled to host a conference on smartphones and elementary-school children titled “Let Them Grow Up in Peace: The telephone revolution and elementary-aged children moves up a grade.”

Professor Yair Amichai-Hamburger, head of the Research Center for Internet Psychology at IDC’s Sammy Ofer School of Communications, explained that “studies show that it is very preferable for babies not to be exposed to screens like smartphones and tablets until the age of 2 because there is a lot of concern that it could interfere with their cognitive development and concentration.

“Among children who use smartphones and are active on social media,” he said, “we sadly see a wide range of possible harm, from chemical changes in the brain along with chemical activity that indicates addiction, to harm to their self-esteem.”