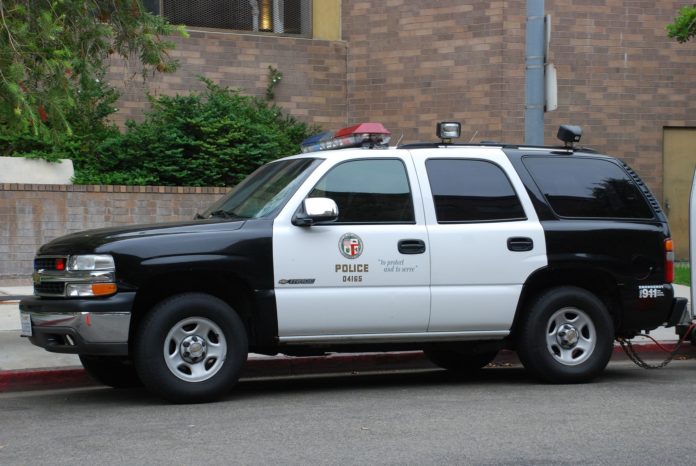 Thousands of protesters arrested in Los Angeles over alleged curfew and failure to disperse violations during protests over George Floyd’s death will not be charged, prosecutors announced Monday.

City Attorney Mike Feuer said in a statement that his office will take on a non-punitive approach to prosecuting violations outside of violence, looting or vandalism for those arrested during the Floyd protests.

The non-punitive punishments could be financial or otherwise and are expected to begin being implemented later in the summer.