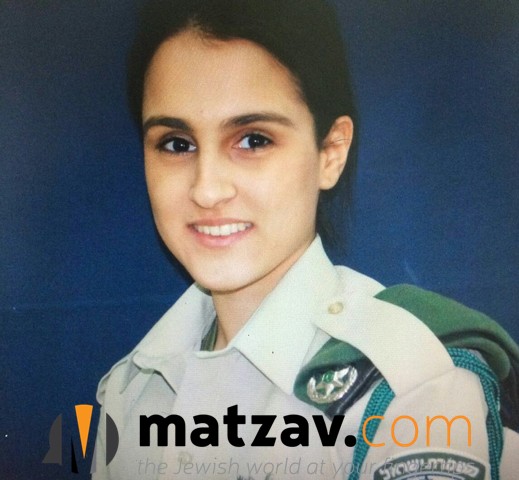 The large turnout for the funeral of the three terrorists, Ahmed Abou Al-Roub, Mohammed Kameel, and Ahmad Rajeh Ismail Zakarneh, in the West Bank village of Kabatiya, occurred despite a closure of the village by Israeli security forces, the Jerusalem Post reported.

Earlier on Friday, Israel handed over the bodies of the terrorists to the families on the assurance that they would not use their funerals for a political rally or procession.

The three terrorists killed 19-year-old border policewoman Hadar Cohen and critically injured another female officer in an attack near Shaar Shechem. The terrorists, who were wielding machine guns, pipe bombs, and knives, were shot dead by police at the scene.