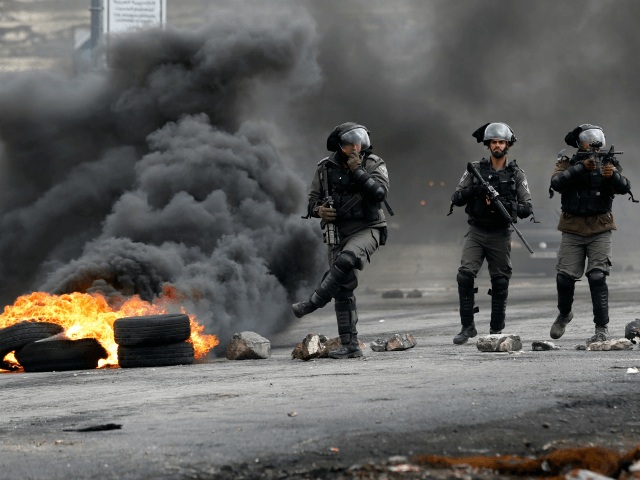 Thousands of Palestinian rioters gathered along the security fence between Israel and Gaza just a day after hundreds of rockets were launched at the Jewish state by Gaza terrorists.

“Approximately 9,000 rioters are gathered along the security fence between Gaza and Israel. They are burning tires and hurling rocks, explosive devices, and firebombs at IDF troops and the security fence,” the IDF Spokesperson Unit said in a statement.

The IDF also said that terrorists attempted to infiltrate Israel, but the suspects returned to Gaza after the infiltration. Gaza terrorists also hurled a grenade at Israeli troops in the northern Gaza Strip, no troops were injured.

In response to the violent riots, the IDF struck two Hamas posts in the northern Gaza Strip.

The riots on Friday were part of the near weekly “March of Return” protests held since March by Hamas. They also come just a days after hundreds of rockets were fired on Israel by Hamas terrorists. JNS.ORG