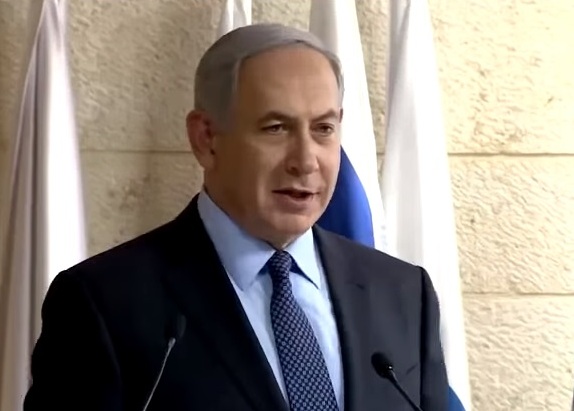 Israel has recently hosted three delegations of senior Iraqis, according to reports, indicating the groundwork is being laid for normalized relations between the historically hostile nations.

The Iraqi delegations who visited Israel were reportedly made up of 15 senior political and religious figures from both the Sunni and Shiite communities.

Their visits primarily took in cultural and historical sites, including the official Holocaust memorial. They also met with academics and a number of Israeli officials. It is not clear when the visits took place.