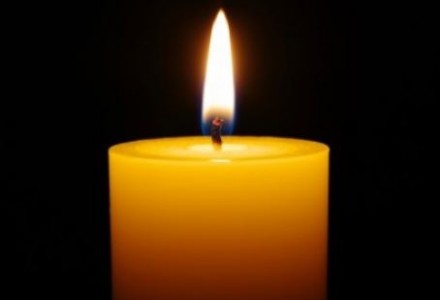 Elad Frizat, 3, died over Shabbos in a Tzfas fire which broke out in a residential building on the city’s David Elazar Street. Frizat was transferred to the city’s Ziv Medical Center in critical condition, as paramedics performed CPR. He was later declared dead.

The fire injured eighteen others, including a 4-year-old boy who suffered burns and a 14-year-old girl who was having difficulty breathing. The other victims suffered from smoke inhalation.

“Despite the medical staff’s hour-long attempt to revive the 3.5 year old boy, doctors were forced to declare his death. We share the family’s sorrow. Medical staff and a social worker are with them,” a hospital statement read.

The tragedy is the latest fire related catastrophe to occur in Israel this week. On Thursday, multiple fires broke out throughout Israel, damaging many homes and devastating the Moshav of Mevo Modiin.

The fires have been attributed to high temperatures, Gazan fire kites and electrical outlets. Experts investigating the fires have suggested that the fire in Mevo Modiin may have started from embers left over from a Lag Ba’Omer bonfire.