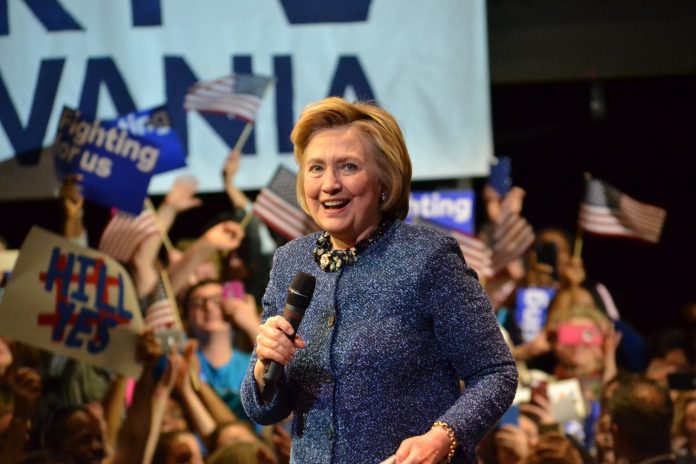 Tickets to the latest stop on Bill and Hillary Clinton’s speaking tour were going for as little as $20 on the secondary market as their 13-city adventure continued to struggle to find an audience.

The best seats in the house at Seattle’s WaMu Theater on Friday could be had for $829, a steep 54% drop from the $1,785 that the former first couple fetched when the tour was announced in early November.

“I really believe that we are in a crisis, a constitutional crisis,” Hillary Clinton opined during the 90-minute performance, presented as an interview of her and her husband by actor Bradley Whitford. “This is a test for our country.”