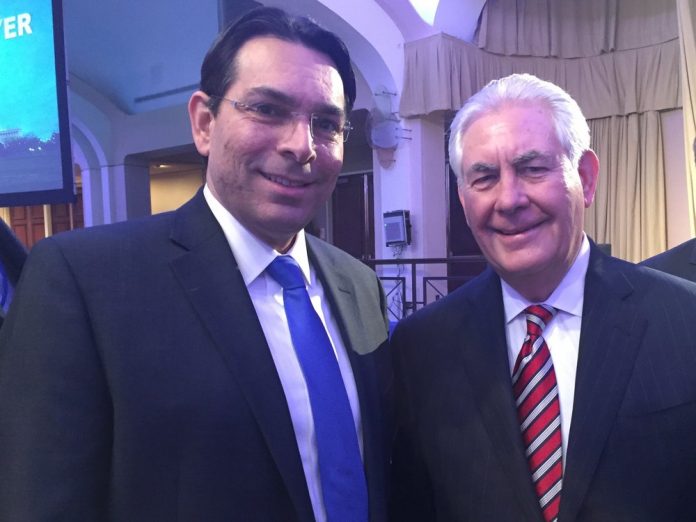 “There were very substantive discussions in Israel with both Netanyahu as well as Abbas,” Tillerson told reporters aboard Air Force One.

Trump was “very forceful” in his discussions with the two leaders, and “everyone has to compromise,” Tillerson said. The secretary of state also suggested Israeli-Palestinian relations could have a domino effect on peace in the region.

“[Trump] has made the point several times: we solve the Israeli-Palestinian peace dilemma, we start solving a lot of the peace throughout the Middle East region,” he said.

It is unclear if the “pressure” exerted by Trump would resonate with Israeli leaders, many of whom have rejected past assertions that solving the Israeli-Palestinian conflict would affect other regional issues, such as the Syrian Civil War, the Islamic State threat and Iranian aggression. 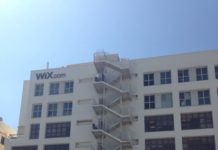 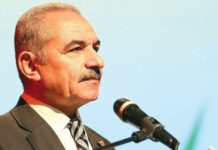