Rav Shlomo of Chelm (1717-1781). Born in Zamosc, he became Rav of Chelm and Lvov (Lemberg).  author of Merkevet Hamishnah, a work which is considered by many to be among the most important commentaries on Rambam’s Mishneh Torah. He also wrote Kuntres Breichos Bechesbon, a collection of Talmudic math problems and their solutions.

Rav Avraham Matisyahu (ben Menachem Nachum) Friedman of Stefanest, Romania (1848-1933). A grandson of the Rizhiner Rebbe, he succeeded his father after the latter’s petira in 1869.

· Jews were barred from settling in Brazil, 1567.
· Don Lope de Vera y Alarcon, a young Christian scholar and Spanish nobleman who was drawn to Judaism by the outrages of the Inquisition, was burned alive for refusing to yield to the Inquisition, 1644. He was arrested in Valladolid and imprisoned for five years, resisting all attempts to get him to change his ways. He changed his name to Judah the Believer and even circumcised himself with a bone. During the auto-da-fe procession, he chanted Hebrew prayers and while the flames were burning he was heard reciting the psalm “Unto you, G-d, do I lift my soul”. Inquisitor Mirezo wrote: “He was the greatest Jewish heretic that the church ever had.”. The Inquisition “stayed in business” for 182 more years.
· Bendin (Poland) ghetto uprising, 1942.
· PLO’s Palestinian National Council adopt covenant calling for Israel’s destruction, 1968.
· Saddam Hussein became president of Iraq. 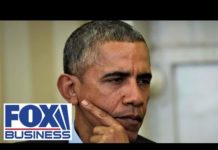 Watch: ‘Startling’ To See Obama Out Of Touch: Hurt 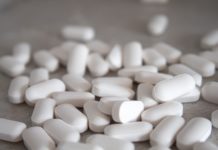 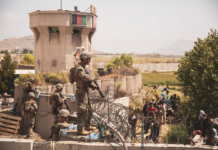