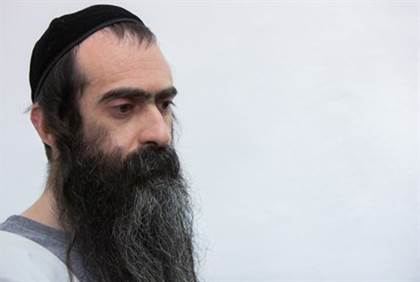 39-year-old Yishai Schlissel, the radical who stabbed to death 16-year-old Shirah Banki and hurt several others in an attack at the pride parade in Yerushalayim last month, was convicted today of murder and six counts of attempted murder by the Yerushalayim District Court.

The court, in its ruling, lambasted Israeli police for knowing about Schlissel and not stopping him.

Schlissel was released from prison just weeks before the incident after serving 10 years for stabbing marchers at a 2005 pride parade in Yerushalayim. He stabbed six people at the more recent attack, where he somehow managed to avoid being detected.