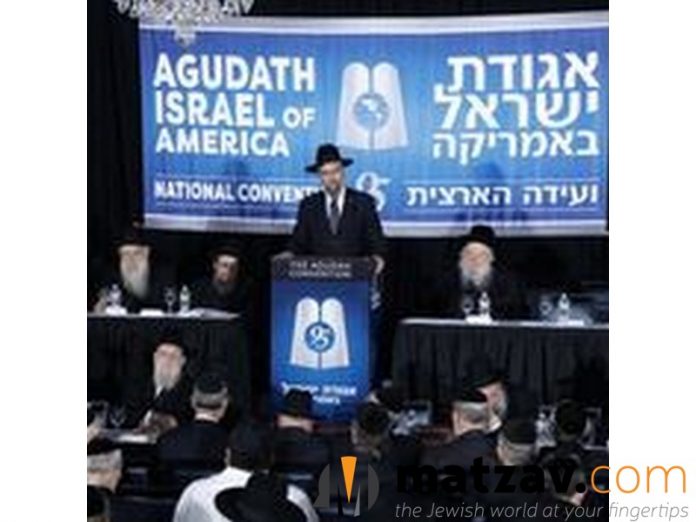 Weeks of anticipation culminated in a night to remember as the 95th annual convention of Agudah Israel of America kicked off at the Crowne Plaza Stamford, with hundreds flocking to Connecticut to enjoy a stellar lineup of timely sessions and the electric atmosphere of the Torah community’s most anticipated event of the year.

With five rounds of concurrent sessions and several group meetings (including a Government Affairs gathering of directors and other staff members from around the country and a full schedule of sessions for more than 100 mental health professionals) building the convention’s momentum, there was a palpable excitement in the air as close to 1,000 people gathered in the International Ballroom for the Thursday night keynote session, the undisputed highlight of the convention’s opening day, with 8,000 more tuning in via live stream.
After opening with Rabbi Hillel David’s recital of Tehillim for Rav Aharon Leib Shteinman and the Vizhnitzer Rebbe, Rabbi Shmuel Kamenetsky, Rosh HaYeshiva of Yeshiva Gedolah of Philadelphia, and member of the Moetzes Gedolei HaTorah, spoke directly to the convention’s theme, Together We Will, explaining how even the name “Agudah” denotes a sense of unity. Lauding the achdus that has members of the Ashkenazic, Sephardic, Chassidish and Litvish communities coming together under the umbrella of the Agudah, Rabbi Kamenetsky hailed the convention as an opportunity to invigorate Klal Yisroel and praised the Agudah for its continued commitment to the Jewish community.
Introducing the Agudah’s chairman of the board of trustees, Shlomo Werdiger, convention co-chairman, Rabbi Dovid Schnell highlighted the Agudah’s many successes nationwide, including the recent historic allocation of $100 million to fund private schools in Illinois, the result of passionate commitment and endless hours of work. Mr. Werdiger recognized the many divisions of the Agudah which serve the community in a variety of ways and referenced the words of Rabbi Moshe Sherer, z’l, president of Agudath Israel of America for 55 years, as he called upon listeners to commit to finding new ways to serve both Klal Yisroel and Agudas Yisroel.
Rabbi Elya Brudny, Rosh Yeshiva of the Mirrer Yeshiva in Brooklyn, spoke eloquently about the concept of togetherness, noting that when Klal Yisroel is of one heart, meaningful change can occur. Taking the concept of Together We Will one step further, Rabbi Brudny urged fathers and mothers to take a greater role in their children’s chinuch, guiding the parents in sharing responsibility equally with the schools. Rabbi Brudny suggested that we take the words “Together We Will” to heart, and partner with our excellent mosdos to instill our children with proper values.
The theme of achdus continued with a magnificent audio-visual presentation featuring powerful footage of Rabbi Sherer and a stirring musical tribute by convention chairman Rivie Schwebel stressing the power of togetherness.
The final speaker of the evening, Dayan Yonasan Abraham, Dayan, London Beis Din praised Agudath Israel of America as “the envy of the whole Jewish world” whose leaders successfully galvanize askonim, volunteers and Torahdik balabatim under the leadership of Gedolei Yisroel. Dayan Abraham discussed the importance of focusing on the things that unite us instead of our differences and observed that it is our common Torah values, our responsibilities to each other and our cohesion that are the real essence of Agudath Israel of America and the true definition of “Together We Will.”
The next keynote session, which will be open to the public and available via livestream, will feature Rabbi Yaakov Perlow, Novominsker Rebbe, and Rosh Agudas Yisroel, Rabbi Chaim Dovid Zwiebel, executive vice president, Agudath Israel of America, Shia Markowitz, CEO, Agudath Israel of America, Rabbi Ephraim Wachsman, Rosh HaYeshiva, Meor Yitzchok, Monsey and convention chairman Rivie Schwebel, member of the Agudah’s board of trustees.  It is scheduled for 8:30 p.m. and can be viewed at www.agudahconvention.org. 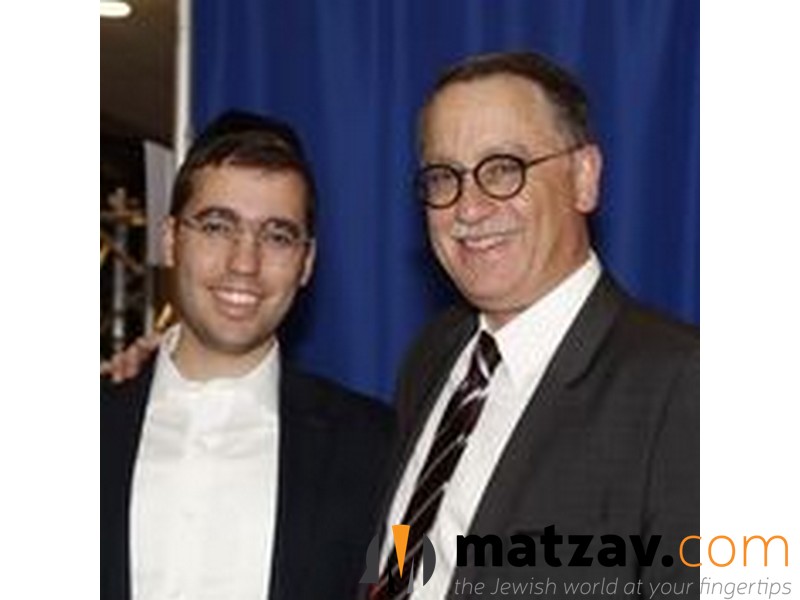 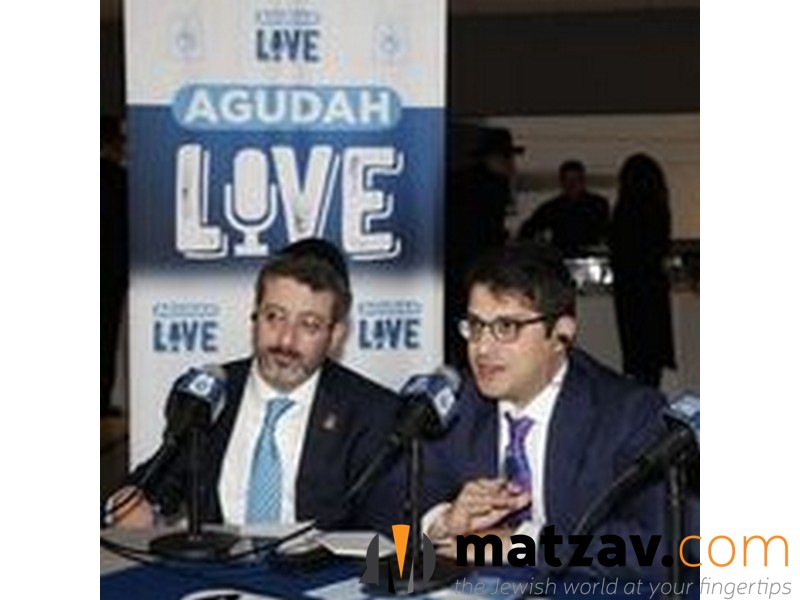 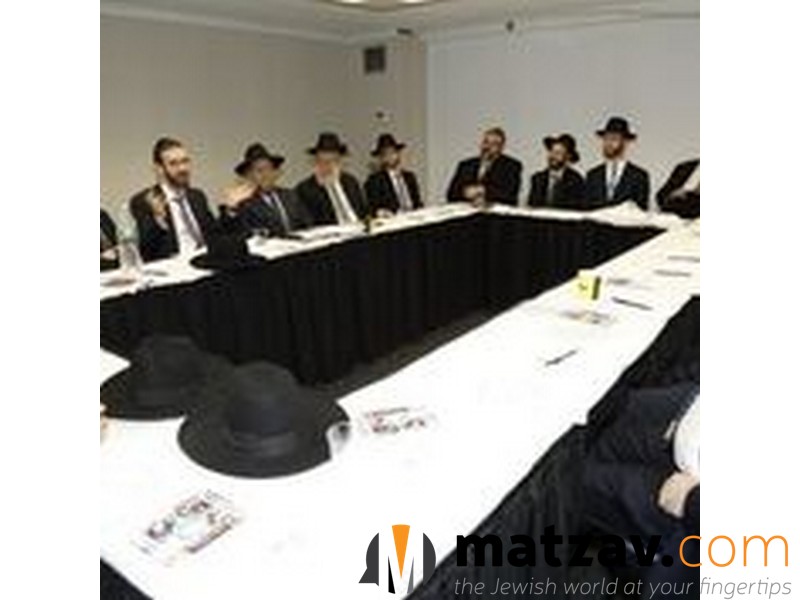 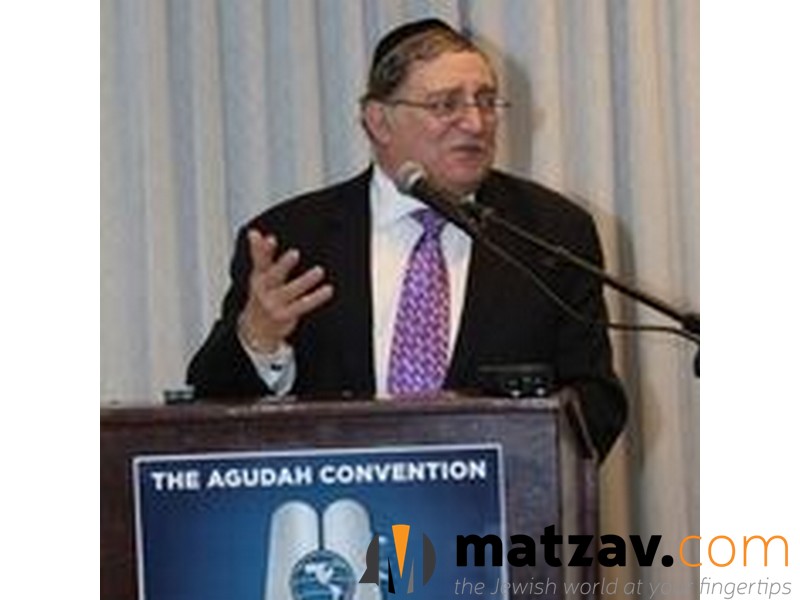 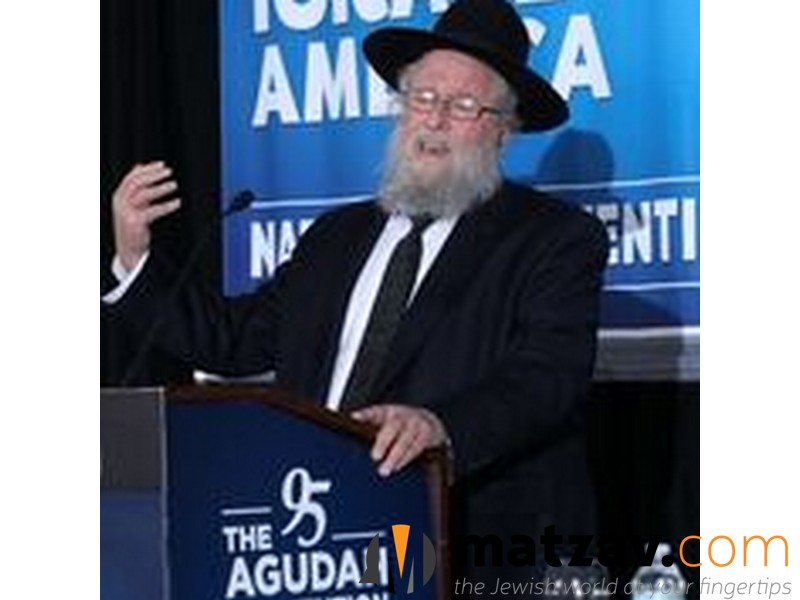 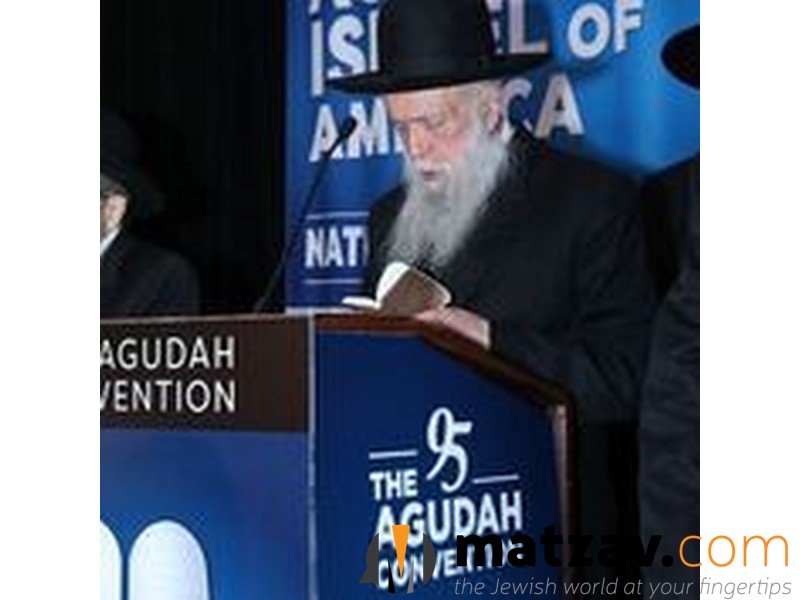 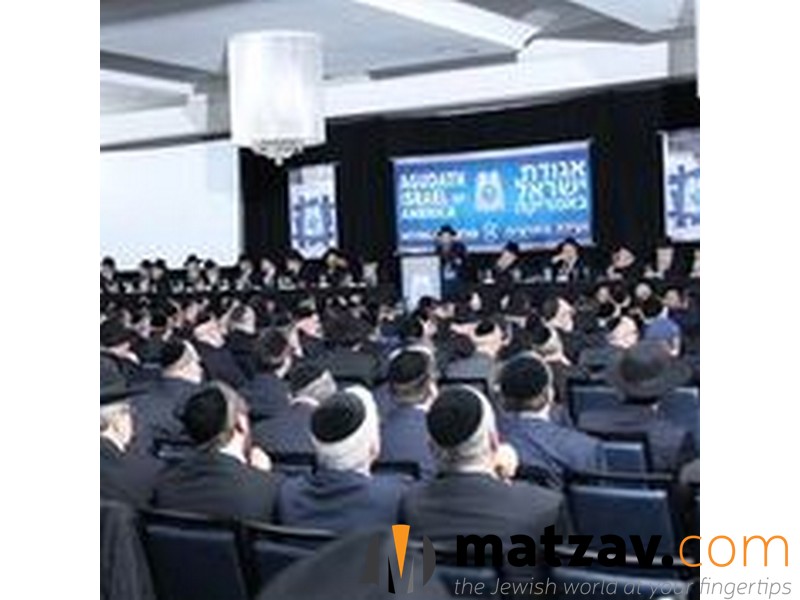 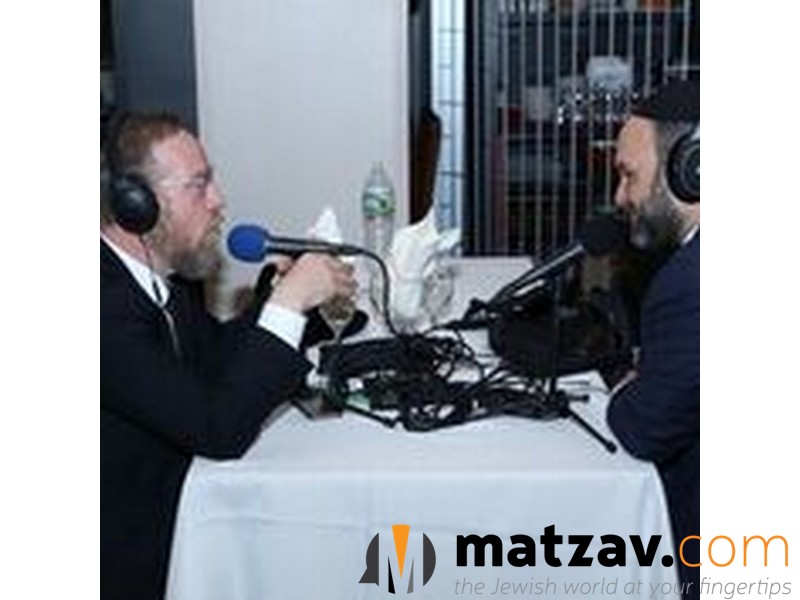 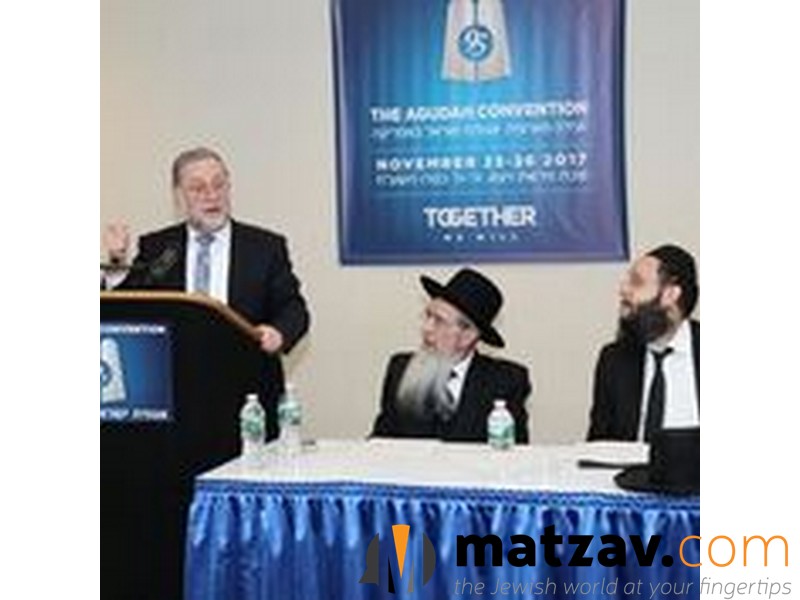 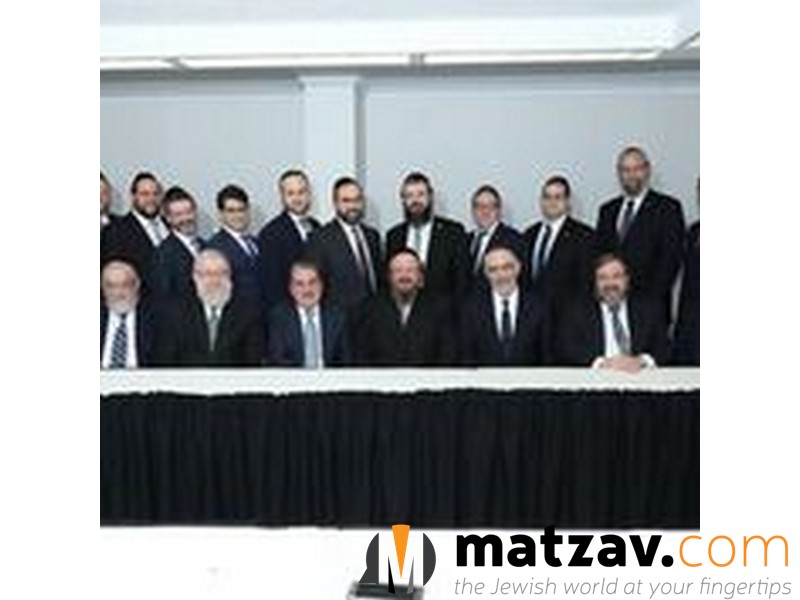 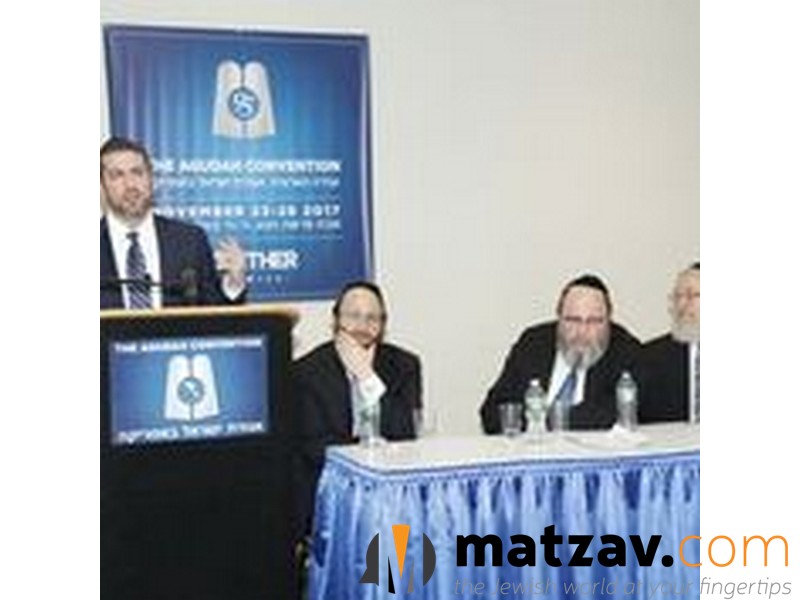 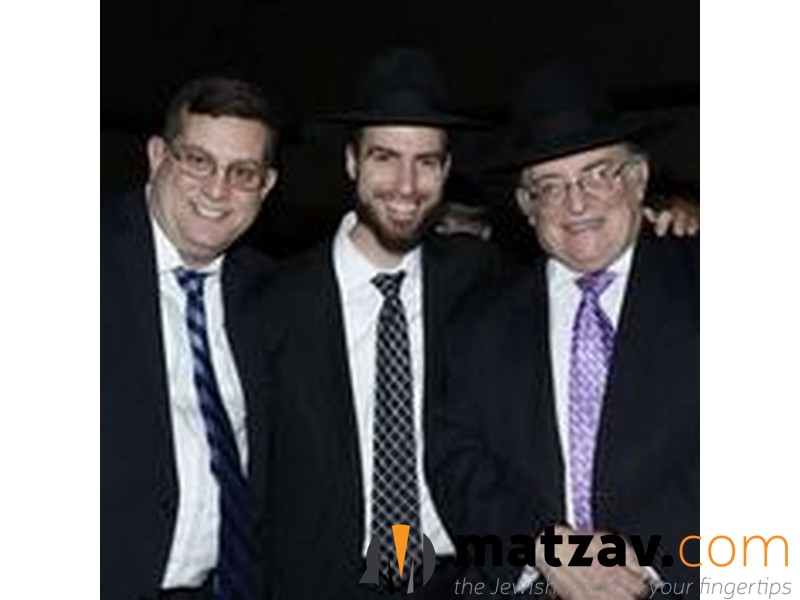 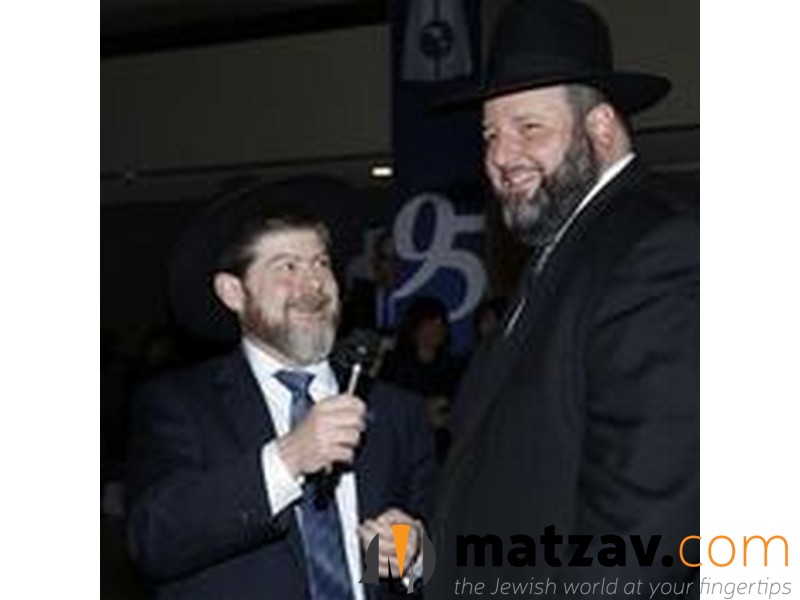 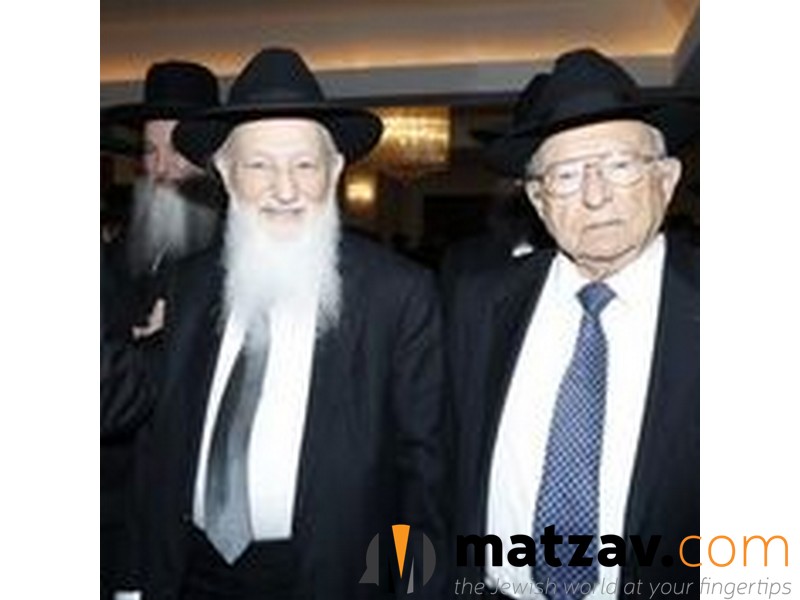 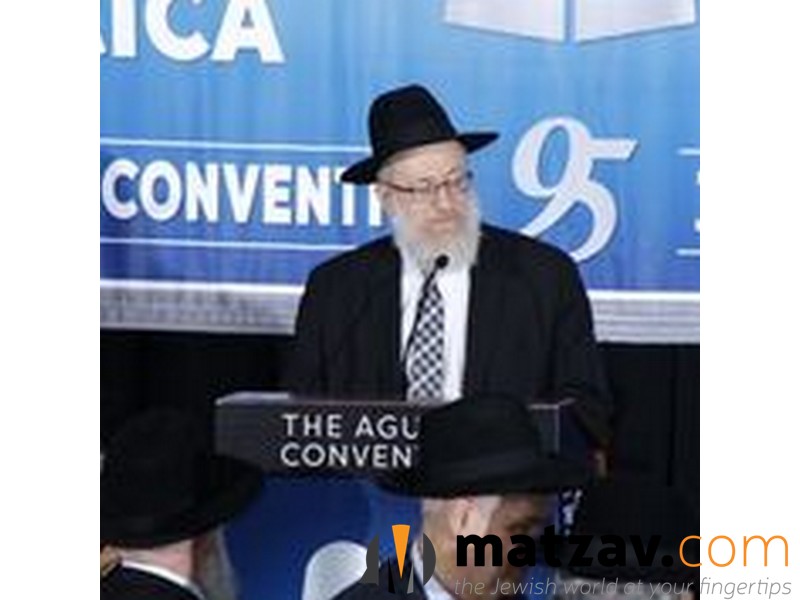 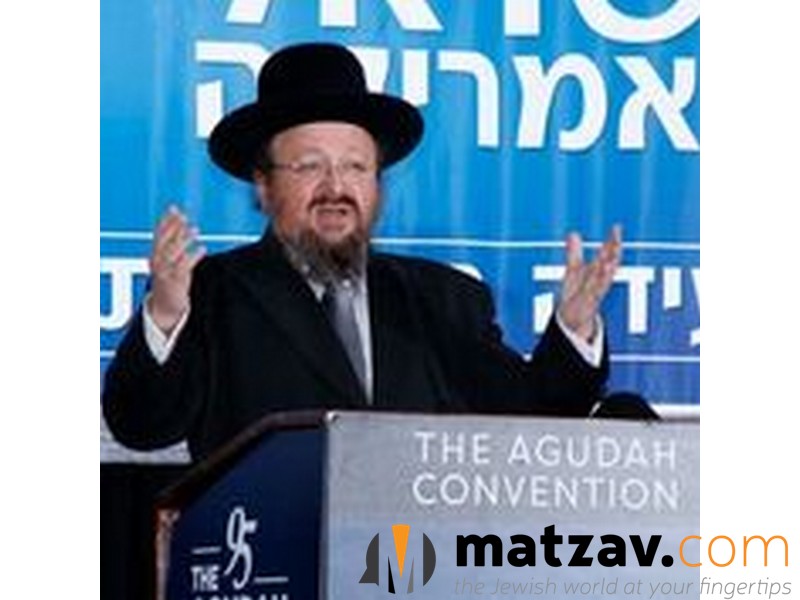 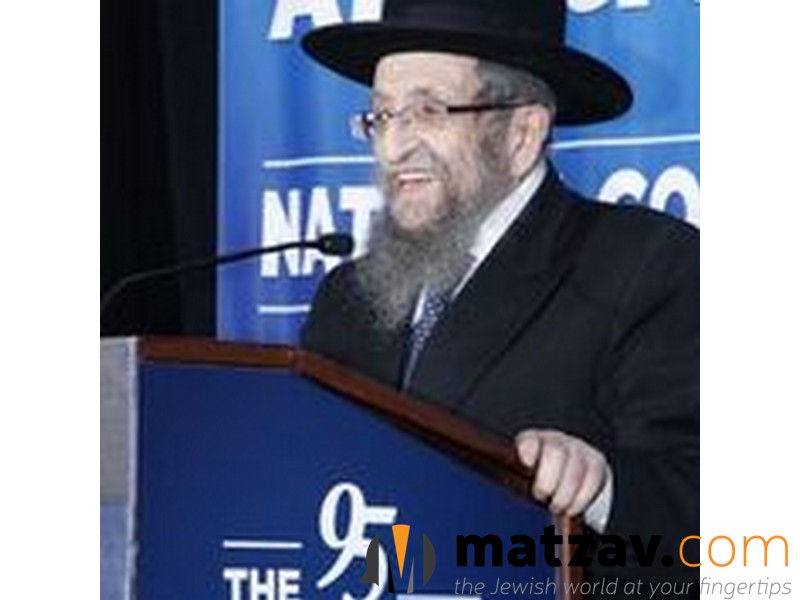 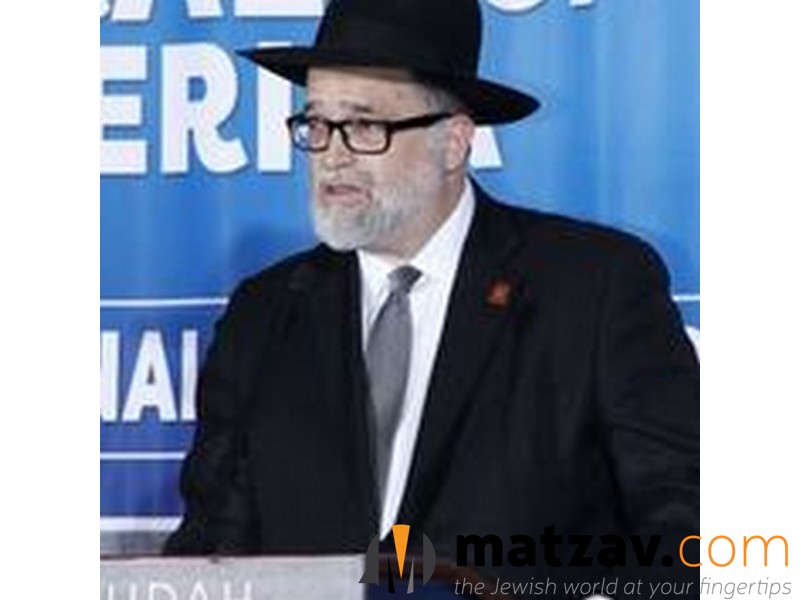 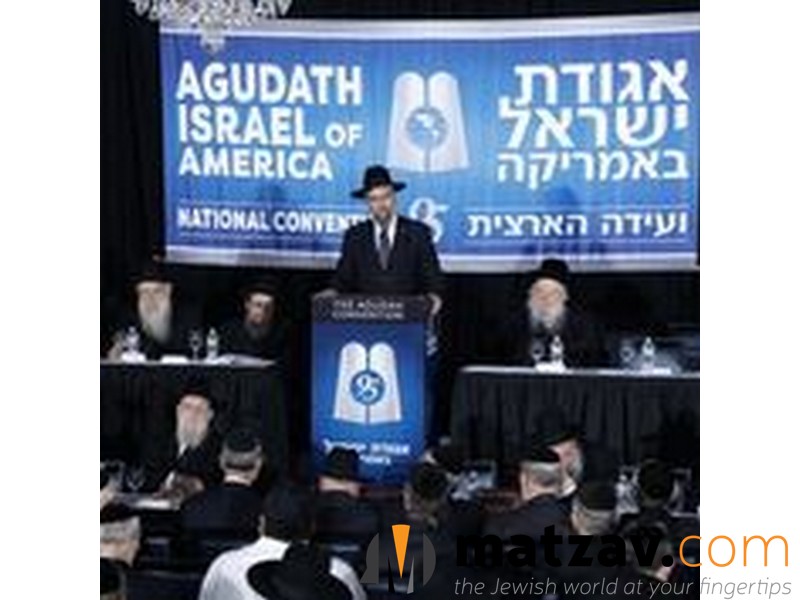 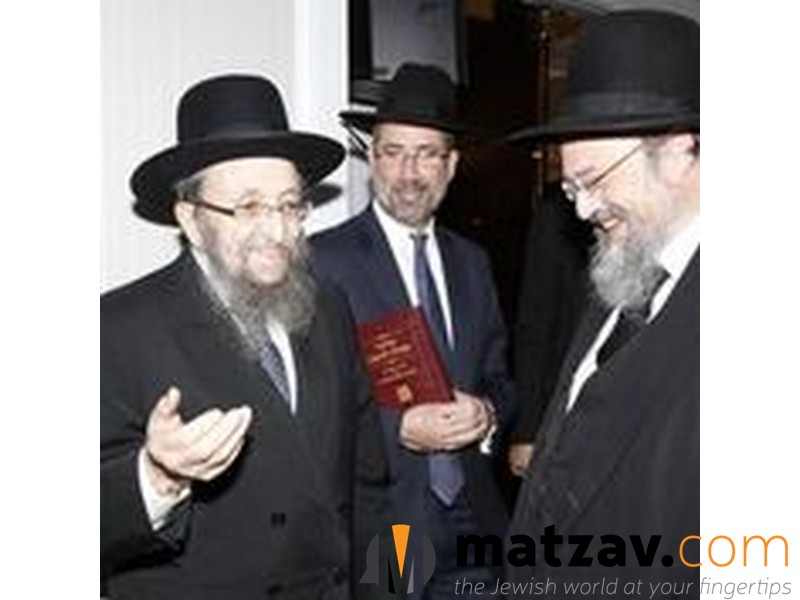