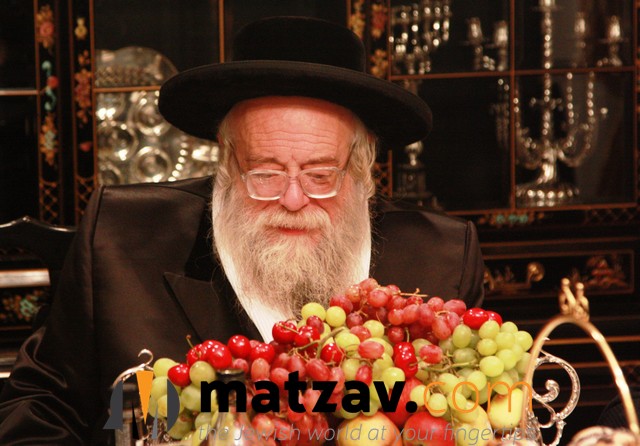 In recent years, a rule was instituted in the mosdos of Toldos Aharon in Yerushalayim that bochurim are not to get engaged before the 15th of Adar. This week, with the arrival of Tes Vov Adar, shidduchim were announced in close succession.

Virtually every quarter of an hour, the news has emerged in Toldos Aharon circles of another bochur engaged. Approximately 50 shidduchim have been announced over the last day.

Sources in the Toldos Aharon kehillah share that almost every single member of the community has a relative or two, or knows someone, celebrating the culmination of a shidduch.

The Toldos Aharon Rebbe was recently in Tiveriah to rest, and with his return to Yerushalayim, many lechayims celebrating the recent engagements will be held with the Rebbe’s participation.

It should be pointed out that the bochurim of these kehillos generally get engaged at a young age, in the range of 18-20 years old. Thus, the freezer rule does not delay their shidduch prospects in a significant fashion and has not contributed to a shidduch crisis in these kehillos.