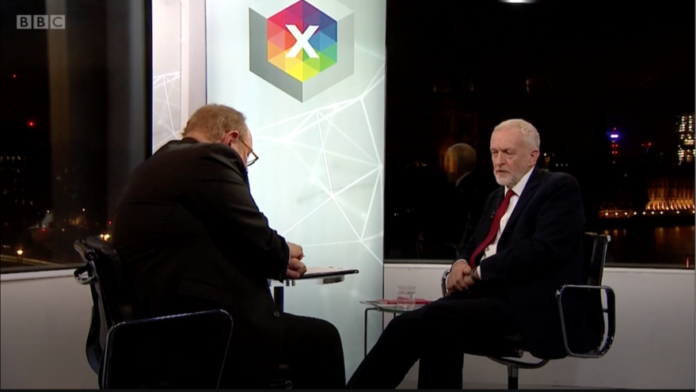 British Labour Party leader Jeremy Corbyn said on Tuesday morning that he is “very sorry for everything that had has happened” with anti-Semitism in his party after repeatedly being asked to apologize on live television.

While on the show “This Morning,” Corbyn was asked multiple times by the show’s co-host, Phillip Schofield, to “just say sorry” about the failure to tackle hatred against Jews in the Labour Party after Corbyn claimed that he has been handling the problem.

Corbyn eventually said, “Obviously, I’m very sorry for everything that had has happened, but I want to make this clear: I am dealing with it. I have dealt with it.”

“When I became leader of the party, there were no processes in place at all to deal with cases of anti-Semitism. I instituted those,” he added. “I also made sure that for egregious cases, there was a rapid system of doing it, and I proposed that to our national executive in July. I also instituted a process of education in the party.”

“Other parties are also affected by anti-Semitism—candidates have been withdrawn by the Liberal Democrats and the Conservatives, and by us because of it. We just do not accept it in any form whatsoever.”

Corbyn also responded to British Chief Rabbi Ephraim Mirvis’s claim that Jews are “justifiably anxious” about the possibility of him becoming Britain’s prime minister, saying, “I’m very happy to meet him … very happy to talk to any representatives of any part of the Jewish community in our society because I recognize that anti-Semitism is a poison, and it’s very dangerous.” 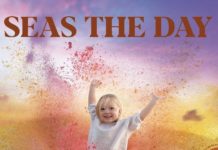 Bonei Olam is giving away $40 today PLUS a Climbzone Ticket FREE! 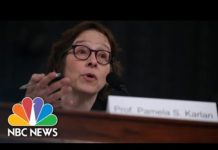 Watch: Karlan: Trump ‘Can Name His Son Barron But He Cannot Make Him A Baron’