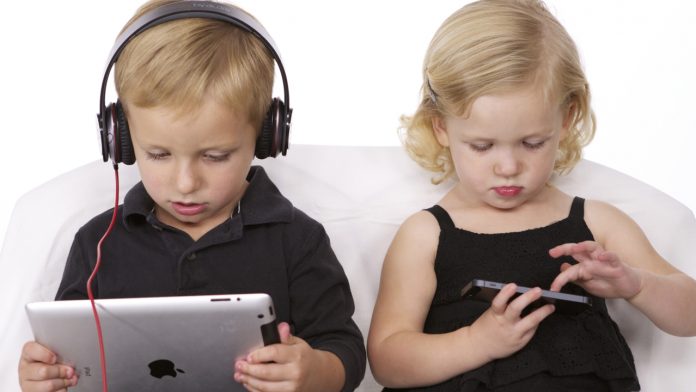 Children who use devices with screens too much are at risk of stunted development, a study has suggested.

Researchers found that children who used screens excessively at the ages of two and three had progressed slower on average by the ages of three and five than their counterparts who didn’t. Devices such as televisions, DVD players, computers, games consoles and others were featured in the study.

Around 98 percent of children in the U.S. aged eight and under have internet access at home, and spend at least two hours using a screened device: above the accepted 1-hour limit recommended by pediatricians. As many as one in four children struggle with language, communication, motor and or emotional skills by the time they start school, meaning they are ill prepared to fulfill their academic potential, according to the authors of the study, published in the journal JAMA Pediatrics.