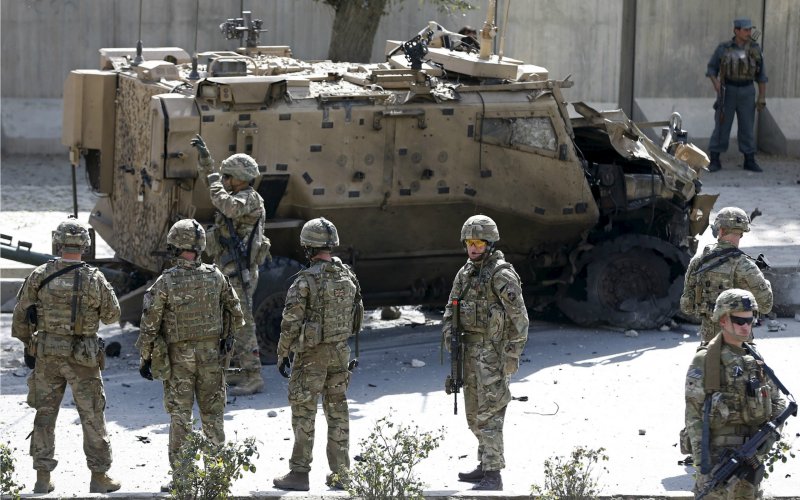 Afghanistan’s intelligence agency and the U.S. military announced Tuesday that a series of joint U.S.-Afghan operations killed a top leader of the extremist al-Qaida network along with a number of other members.

Omar bin Khatab was the most senior leader killed in Afghanistan since the Taliban was driven from power in late 2001, said an official with the Afghan National Directorate of Security.

The U.S. military command in Afghanistan confirmed Tuesday the death of Khatab and “multiple other” al-Qaida operatives in Afghanistan, saying it had conducted several related operations in the last few weeks in Ghazni, Paktia and Zabul provinces. The Afghan intelligence agency said scores of other al-Qaida members were killed.

U.S. military officials described Khatab as the No. 2 leader of al-Qaida in the Indian Subcontinent, or AQIS. They said he was directly involved in fighting Afghanistan government and foreign troops and a role in advising the Taliban in night attacks using rockets and mortars.