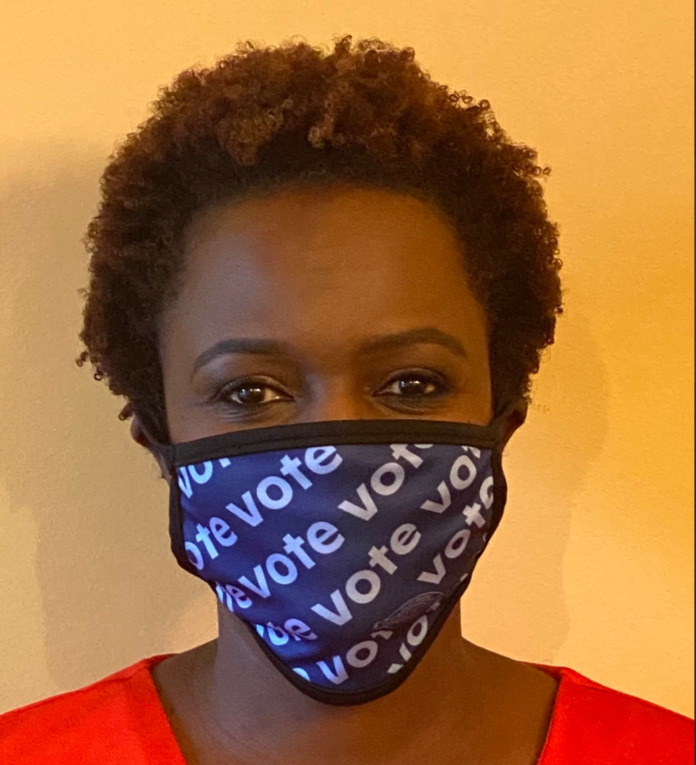 After networks projected that Joe Biden would win the presidential election, he pledged to the American public: “I promise you this: I will be a president for all Americans—whether you voted for me or not.” Biden made the same promise as his central election campaign theme; he reiterated this promise in town halls, debates and social media. Keeping this promise will be essential for America’s well-being.

In order to fulfill his sacred pledge to the country, Biden must appoint administration officials who are amenable to all Americans. Personnel is policy. It was thus deeply concerning to read reports that George Soros-supporting, radical, cancel-culture promoter Karine Jean-Pierre has emerged as the leading contender to serve as Biden’s press secretary. Appointing former Soros’s MoveOn.org spokesperson Jean-Pierre would violate Biden’s repeated key promise to the American people.

When Biden appointed her to serve as chief of staff for California Sen. Kamala Harris’s vice-presidential campaign in August, ZOA described how she advances the “dangerous, Orwellian ‘cancel destruction culture’ ” that falsely condemns and seeks to ostracize pro-Israel groups, even left-leaning ones, as “Islamophobic,” “against human rights” and unfit to meet with. (See “ZOA to Sen. K. Harris: Fire Your Israel-Hating COS Karine Jean-Pierre, Fmr. Advisor for Soros-Funded MoveOn.org,” August 2020).

Jean-Pierre’s promotion of “cancel culture” is antithetical to Biden’s promise to be for all Americans.

This issue, of course, is larger than the potential appointment of anti-Semite Karine Jean-Pierre as press secretary. A potential Biden administration needs to exercise great care to assure that its appointments reflect Biden’s foremost promise to be a president for all Americans.

Morton A. Klein is the national president of the Zionist Organization of America.