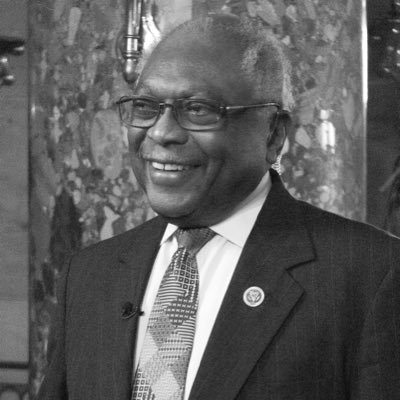 House Majority Whip James Cyburn (D-S.C.) said Sunday that he doesn’t think President Trump plans to peacefully leave the White House and instead wants to attempt to use emergency powers to extend his term.

Clyburn told CNN’s “State of the Union” that he does not think Trump ever planned to “peacefully transfer power.”

“I don’t think he plans to leave the White House,” he said. “He doesn’t plan to have fair and unfettered elections. I believe that he plans to install himself in some kind of emergency way to continue to hold onto office.”

“And that is why the American people had better wake up,” he added.