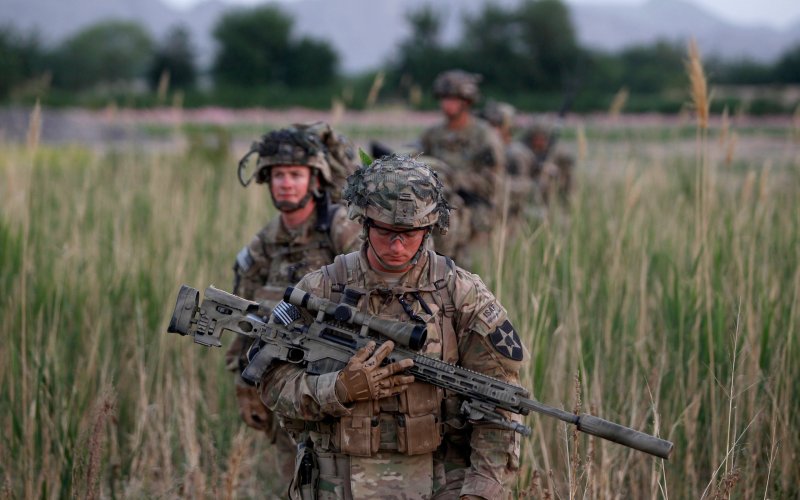 Asked at a Pentagon press briefing whether training Afghan forces from a different country is an option, Chairman of the Joint Chiefs of Staff Gen. Mark Milley said. “It’s possible.”

“There’s a lot of different options out there, and we haven’t settled on one of them yet,” Milley added.

On President Biden’s orders, the U.S. military is in the midst of fully withdrawing from Afghanistan by Sept. 11, the 20th anniversary of the terrorist attacks that sparked the war.