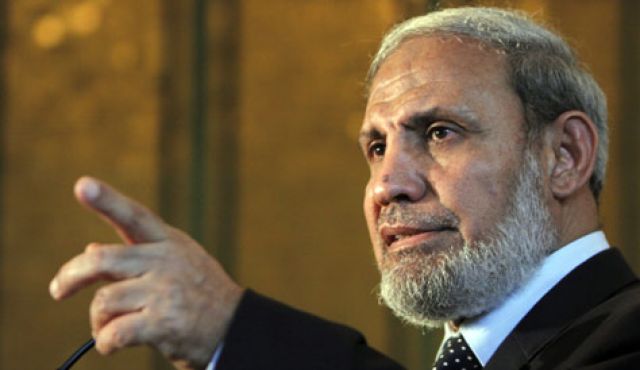 A senior Hamas official said Thursday that the Gaza-based terror group is not looking to start another round of conflict with Israel, Times of Israel reports.

“We are not seeking a war and are committed to the Egyptian-brokered ceasefire as long as Israel is,” said Khalil al-Hayya, who was elected the deputy leader of the group’s executive committee in Gaza in February.
His comments, TOI reports, came at the end of an hour-long speech that generally addressed problems in Gaza caused by disputes among Palestinian factions. The remarks come after several weeks of raised tensions between Hamas and Israel, particularly over the assassination of a senior Hamas leader that the group blamed on Israel.
{Matzav.com Israel News Bureau}

Listen: The Daily Tefila4Life Shiur On Matzav.com: Why Do We Say Ailu Devarim? 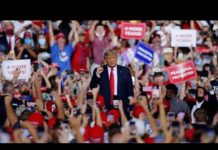