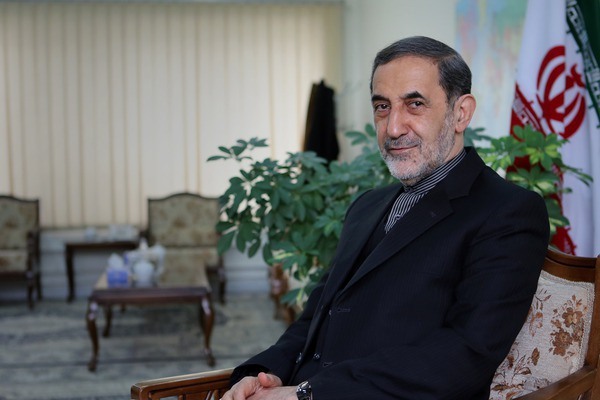 A top Iranian official taunted US President Donald Trump on Sunday, asserting that the “newcomer” wouldn’t dare “press his luck” by waging war on the Islamic Republic, and risk suffering an “unprecedented defeat” at the hands of such an “iron dam.”

In an interview with the regime-aligned Tasnim news agency, Ali Akbar Velayati — head of the Expediency Council’s Strategic Research Center – was responding to Trump’s public warning on Friday to Iranian President Hassan Rounani that he had “better be careful” about issuing threats to the US – and, earlier this month, to his putting Tehran “on notice” for belligerent behavior, including the test-firing of yet another ballistic missile.

“We are by no means worried about Trump’s comments,” Velayati told Tasnim, saying that the new US president’s rhetoric is a form of grandstanding. In addition, the Iranian official said, Trump is unable simply to act on whim, due to fierce opposition in the media, judiciary and among influential politicians.

Velayati concluded his interview by saying that Iran is not seeking military confrontations with any country, but will not hesitate to defend its national interests.

His comments come on the heels of Rouhani’s address to the Iranian people on Friday, who were marking the 38th anniversary of the Islamic Revolution, which ousted the Shah, Mohammad Reza Pahlavi, and ushered in the reign of the Ayatollah Ruhollah Khomeini.

“We are experiencing conditions in which some novices have come to power in the region, in the world and in the US… [who] should all know that they have to talk to the Iranian nation with the language of respect and dignity,” Rouhani announced, in a veiled reference to Trump, as hundreds of thousands of people took to the streets of Tehran and other locations across the country and burned effigies of the new US president, while chanting “Death to America” and “Death to Israel.”

As The Algemeiner reported earlier this month, two days after Trump “put Iran on notice,” the US government announced new sanctions on the Islamic Republic, calling the move “part of Treasury’s ongoing efforts to counter Iranian malign activity abroad that is outside the scope of the JCPOA [the July 2015 nuclear deal].”

At an event on Thursday in Washington, organized by United Against Nuclear Iran and the Jewish Institute for National Security of America, Colorado Republican Senator Cory Gardner — a member of the Senate Foreign Relations Committee — said Trump had the support of Congress “to reject the failed policies of the past and begin putting pressure on Iran to cease its illicit behavior.”