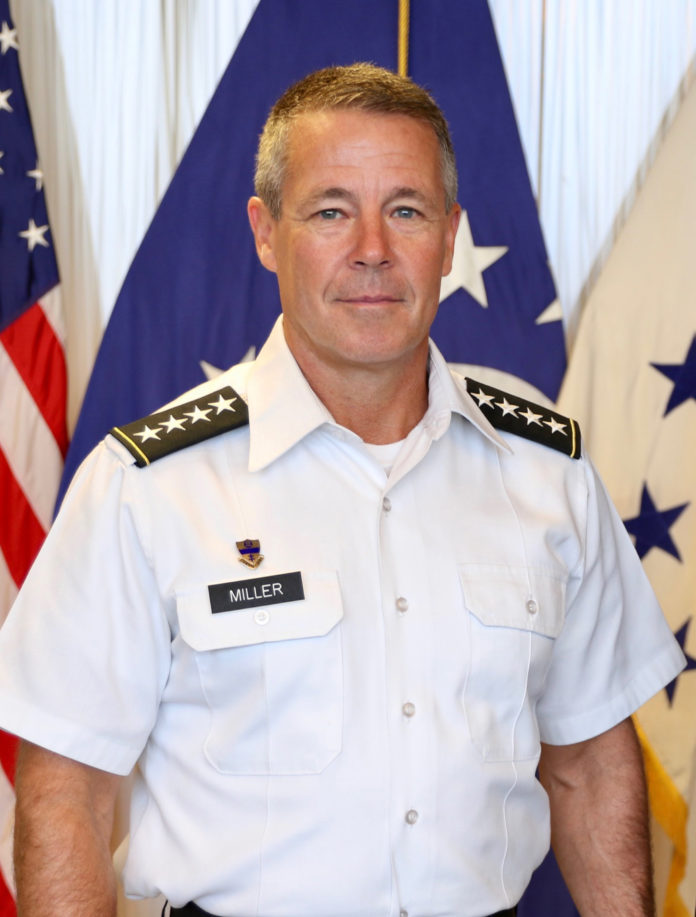 The top U.S. commander leading forces in Afghanistan is reportedly set to step down on Monday, as the Pentagon’s withdrawal effort from the region nears completion.

Army Gen. Austin “Scott” Miller, who has led the U.S.’s involvement in Afghanistan for nearly three years, will relinquish command during a ceremony in Kabul, The Washington Post and Reuters reported.

The news comes as the withdrawal of U.S. troops has ramped up in recent weeks. President Biden on Friday said the mission is set to end on Aug. 31, ahead of his original goal for all troops to be pulled from the region by Sept. 11, the 20-year anniversary of the terrorist attacks that led to America’s longest war.

Miller will leave Afghanistan as the longest-serving senior U.S. officer in the war, the news outlets noted. He supervised an intense period of the war that included the Trump administration’s 2020 deal that prepared the withdrawal process, and the final decision by Biden in April to pull all troops from the region.

Marine Gen. Kenneth “Frank” McKenzie, the chief of U.S. Central Command, will reportedly take over for Miller in Afghanistan on Monday. He is expected to manage the final stages of the mission from his headquarters in Tampa. Rear Adm. Peter Vasely will reportedly lead approximately 650 troops that are responsible for protecting the U.S. Embassy.