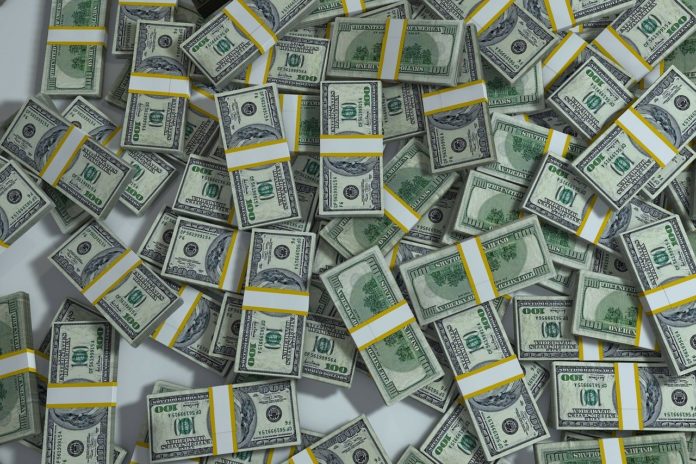 Spending in the 2020 election was already on track to break a record. Now, the total is poised to be even bigger than the initially projected $10.8 billion.

The amount spent on both the presidential and congressional campaigns will hit nearly $14 billion, according to the nonpartisan Center for Responsive Politics.

That is more than double what was spent in the 2016 election, according to an updated CRP report. This election will end up with more spending than the previous two presidential election cycles combined.

By Election Day, next Tuesday, the presidential campaign is expected to end up seeing $6.6 billion in total spending, while congressional races are anticipated to finish with just over $7 billion.