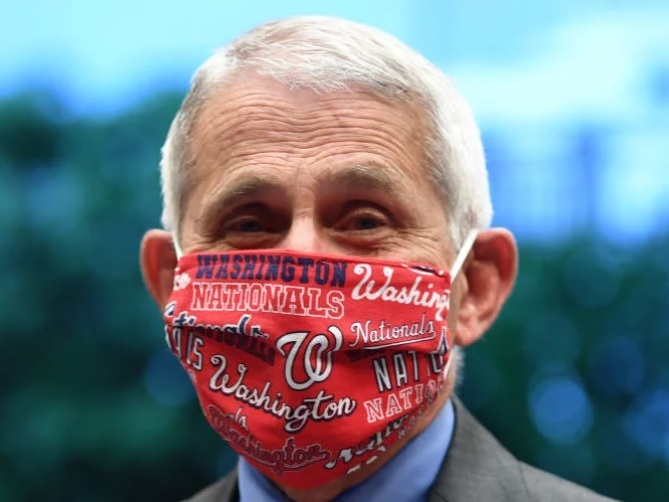 White House trade adviser Peter Navarro tore into Dr. Anthony Fauci in a stunning op-ed on Wednesday, saying the National Institute of Allergy and Infectious Diseases director, who has been a leading voice on the Coronavirus Task Force, has been “wrong about everything.”

“Dr. Anthony Fauci has a good bedside manner with the public, but he has been wrong about everything I have interacted with him on,” Navarro wrote in a blistering op-ed for USA Today.

Navarro began by saying that Fauci “fought against” Trump’s “courageous decision” in late January to suspend flights from China as the novel coronavirus began to spread, arguing that that decision “might well have saved hundreds of thousands of American lives.”

He continued: “When I warned in late January in a memo of a possibly deadly pandemic, the director of the National Institute of Allergy and Infectious Diseases was telling our news media not to worry.”

Further, he wrote that in February, “Fauci was telling the public the China virus was low risk.” Navarro went on to complain Fauci was “flip-flopping on the use of masks.”

He dinged Fauci for downplaying falling mortality rates, amid the debate over whether businesses should be allowed to reopen or stay shuttered. Navarro added: “So when you ask me whether I listen to Dr. Fauci’s advice my answer is: only with skepticism and caution.”

Navarro’s comments come as tensions have been bubbling between the White House and Fauci. Officials have reportedly been concerned about the number of times Fauci has “been wrong on things,” according to a report last week. Read more at Fox News.