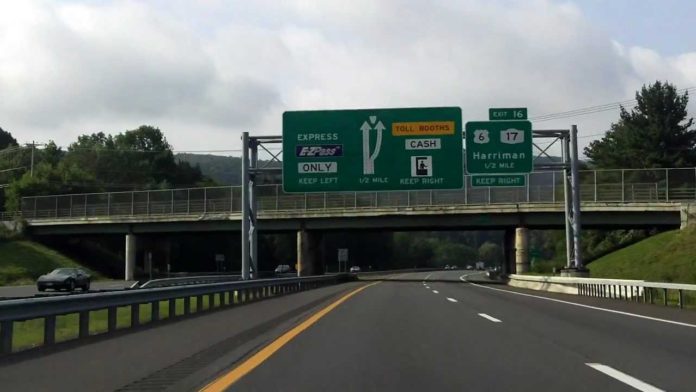 Those traveling to the Catskills for Shabbos Nachamu or visiting day may want to leave on Thursday State Police are warning motorists to expect unusually long delays on state Route 17 and 17B in Sullivan County coinciding with the 50th anniversary celebration of the Woodstock Festival at the Bethel Woods Center for the Arts starting Thursday Aug. 15 and lasting through Aug. 18.

Police said traffic is expected to be particularly heavy on state Route 17 west between the the New York State Thruway tolls in Harriman and exit 104 on to state Route-17b in Monticello.

Police said Motorists are encouraged to make alternate travel plans and avoid unnecessary travel during these hours on all four days of this anniversary concert weekend.

Police said heavy traffic on state Route 17 at exit 104 westbound may necessitate detours being put into place and motorists should be aware of alternate routes and plan for the detours and heavy traffic. HefkerVelt