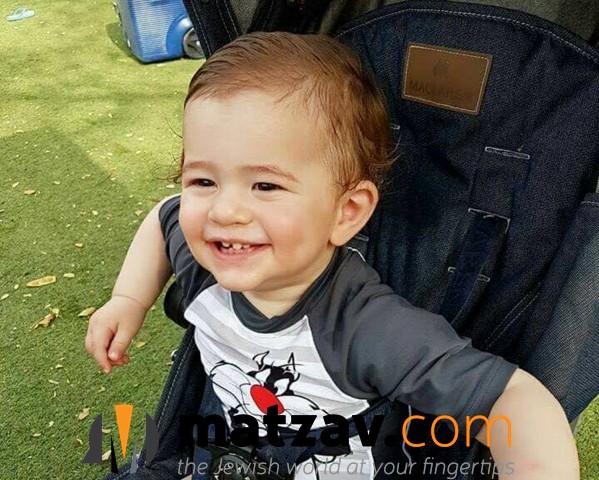 Tragedy struck the Ashdod community today when an 18-month-old child who was left in a hot car passed away.

The child, Eliyahu Weingot z”l, was in the car for about three hours after his father forgot him.

Shortly before noon, Magen David Adom in the Lachish District got a call about a child in a car who was unconscious. By the time paramedics arrived, the child had already passed on, Rachmana litzlan.

The child, who was about 1/12, had suffered serious heat stroke. The parents had brought the child into the house by the time the emergency personnel arrived.

The car was parked on Millman Street.

“When we arrived, we observed a toddler about a year and three months old unconscious, having suffered heatstroke,” said Ami Ivgi, Regional Director of MDA. “He showed no signs of life.” 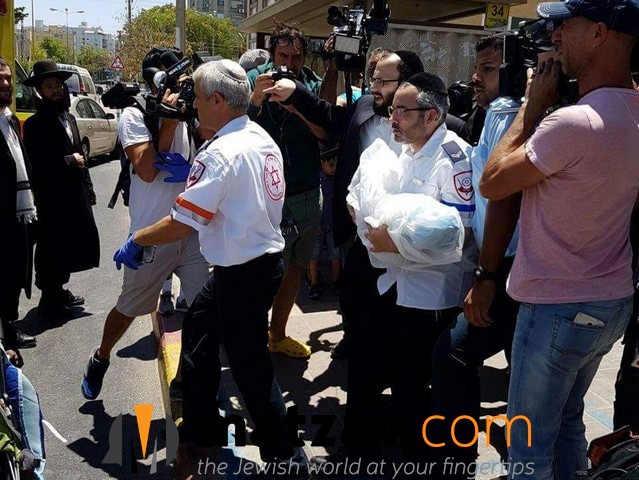 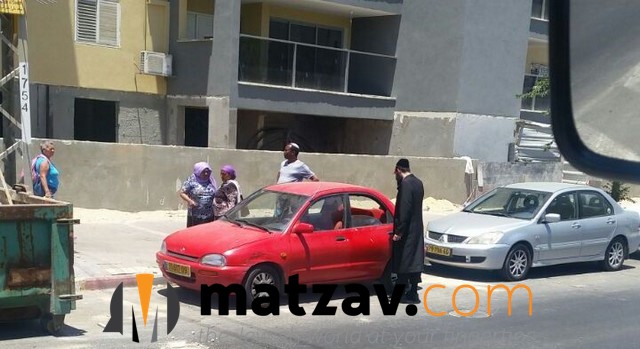