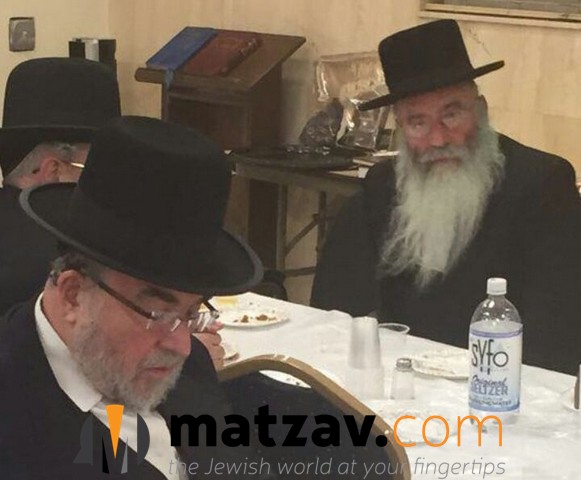 Two frum men from New York were swept into the ocean on the coast of Miami, Florida, today and passed away.

The incident occurred today at about 11:30 a.m., when a strong rip tide drew in the men.

A jet ski picked up three of the victims and two were able to swim to the shoreline. CPR was performed on both victims, who were taken to Aventura Medical Center. One of the survivors was treated at Mount Sinai Medical Center in Miami Beach.

R’ Yitzchok was 68 years old. A real estate developer and the owner of Certified Lumber in Williamsburg, BP Lumber, the Rose Castle Hall and other businesses, and served as the rosh hakahal in the Satmar kehillah of Rav Aharon Teitelbaum in Williamsburg.

R’ Chaim, a diamond dealer by profession and a resident of Kiryas Yoel, NY, was 65 years old. His levayah will be held this evening at the Stropkover Bais Medrash in Kiryas Yoel, where he served as rov.

Both R’ Yitzchok and R’ Chaim were known as baalei chesed and baalei tzedakah who assisted many people and mosdos.

Update, 5:20 p.m. EST: The bodies are in the process of being released by the medical examiner in Miami and will now be flown to New York for kevurah. A private jet is waiting to fly the niftarim to New York.

Update, 6:50 p.m. EST: We have been told that, unfortunately, the bodies will likely not be released tonight; it will have to wait for the morning. 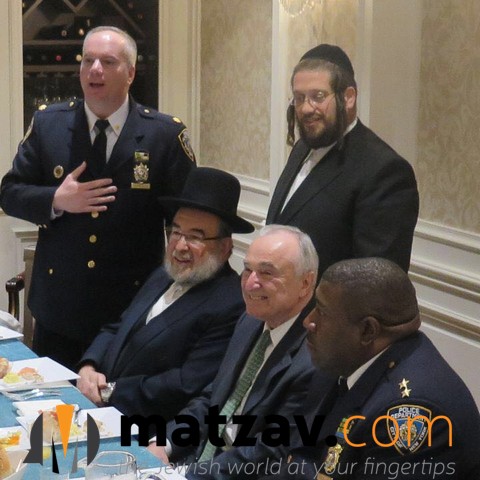 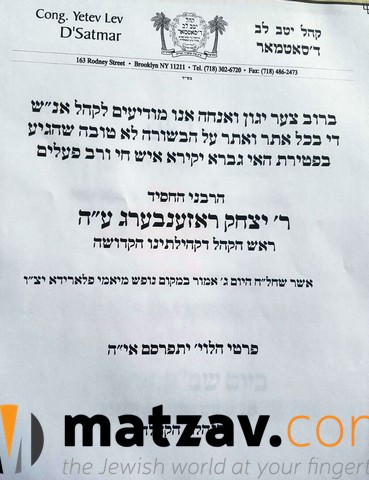 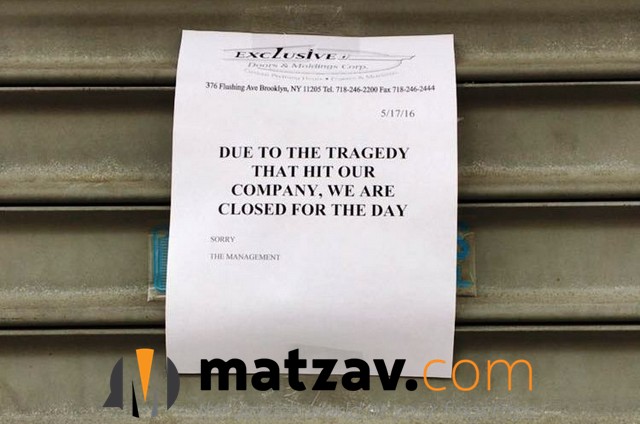 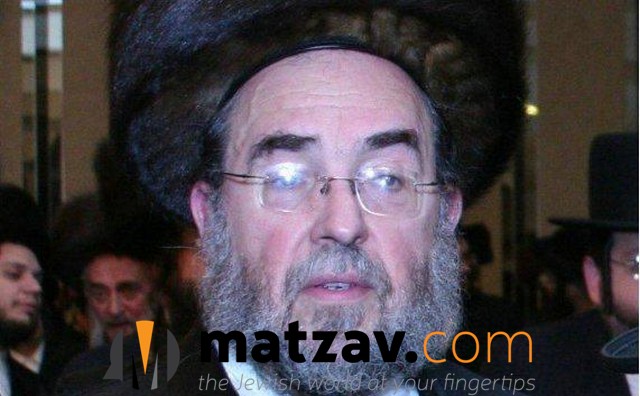 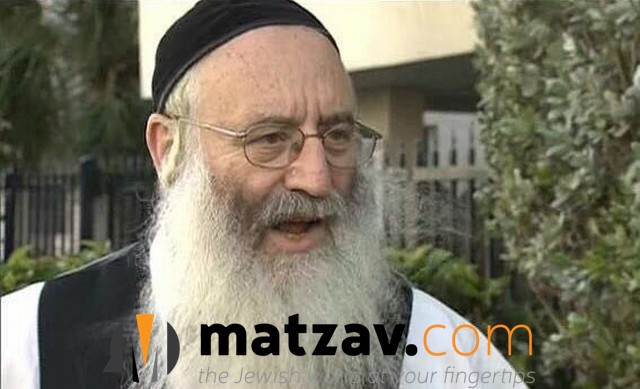