Tragedy has struck the Monsey, NY, community, as Mordechai Tawil z”l, a 17-year-old yeshiva bochur, has been killed in an accident on Route 202.

At about 11:45 p.m., two bochurim were standing at the side of the road when a vehicle careened into them.

Mordechai succumbed to his wounds, while the second bochur, 19-year-old David Maldanado of Monsey, was seriously injured.

Mordechai was a resident of Argentina and just started his second year at Tiferet Torah. He was a son of R’ Ezra Tawil z”l, who passed away 14 years ago on Yom Kippur, after he was sick for about a year.

The tragic accident took place in front of Yeshivat Tiferet Torah on Haverstraw Road, in the Wesley Hills community, down the road from Spook Rock Road. Both bochurim were talmidim of the yeshiva.

One of the vehicles was turning into the yeshiva driveway, while the other was coming at a high speed in the opposite direction. They collided, and one of the cars jumped the side of the road due to the force of the crash and rolled down an embankment, coming to a rest amidst trees and shrubbery.

Police Officer Jonathan Mosquera of Suffern was driving one of the vehicles. He is believed to have been off duty at the time.

The injured bochur was taken in serious condition to Westchester Trauma Center in Valhala. All are asked to daven for David Yosef ben Leah l’refuah sheleimah.

Tiferet Torah, where the accident took place, is a yeshiva for Sephardic bochurim led by its rosh yeshiva, Rav Nissan Hakakian, who is also the rov of the Sephardic Congregation of South Monsey. Maggidei shiur include Rav Chaim Schabes, Rav Binyamin Ehrman, Rav David Weisberger, and Rav Moshe Nadoff.

The levayah will be held this afternoon at Tiferet Torah and the aron will then be flown to Argentina for a levayah and kevurah there. 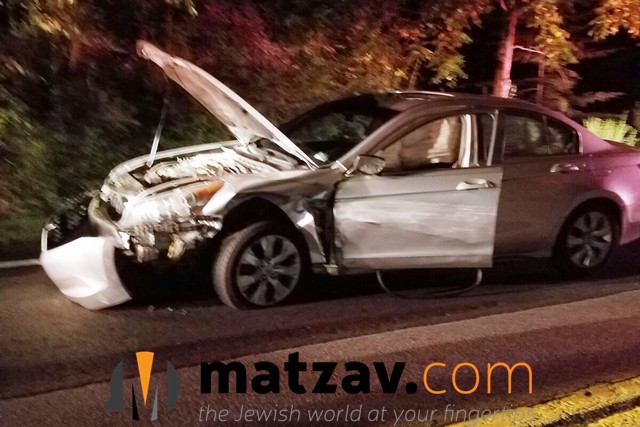 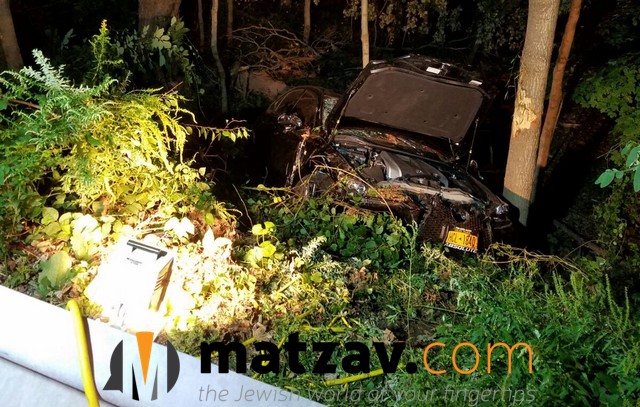