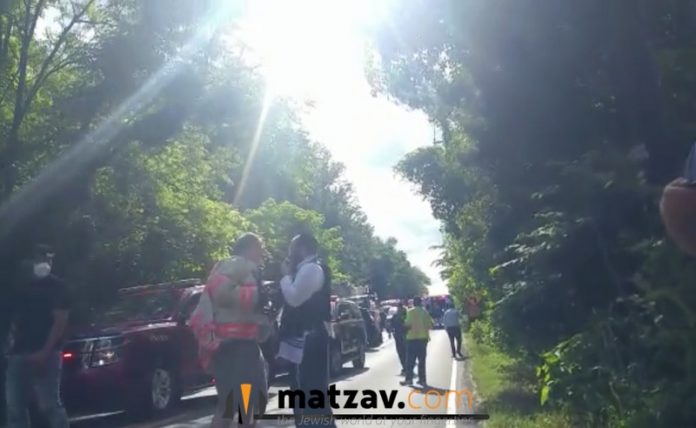 Two people have been killed in a car accident in New City, NY that also left a number of people injured.

The victims were R’ Aharon Shmuel Deutsch z”l and his son-in-law, R’ Shlomo Birnhack z”l, both of Shikun Skver, who were traveling to a wedding in New York City with 9 other family members.

The incident occurred on Route 45, right outside of Shikun Skver, down the block from Ateres Charna Hall.

The 15-passenger van carrying eleven members of two Skverer families was on the way to a chasunah in New York City when it slammed into a tree, trapping a number of the vehicle’s occupants, who were extricated by Hatzolah and other emergency personnel and taken to local hospitals – including Nyack Hospital, Good Samaritan and Westchester Medical Center – having suffered severe trauma.

Several of the car’s occupants remain in critical condition.

It is not clear why the van veered off the road or what caused the accident.

All are asked to daven for the complete recovery of Devorah Yehudis bas Esther and Esther bas Rivkah. 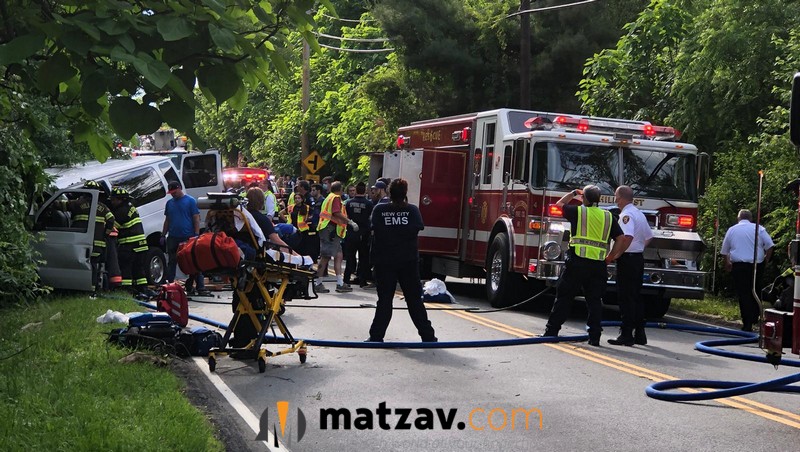 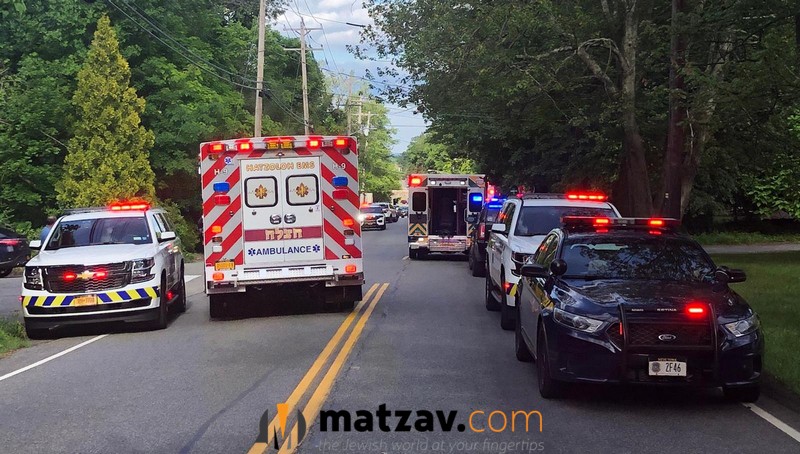 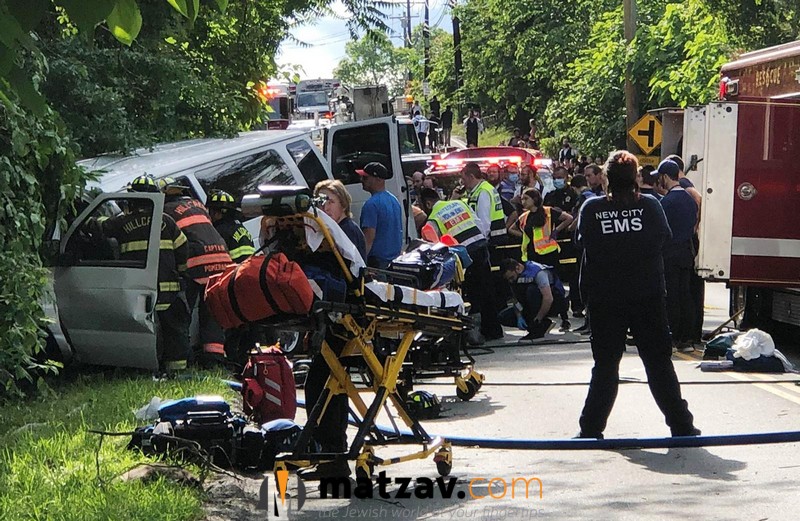 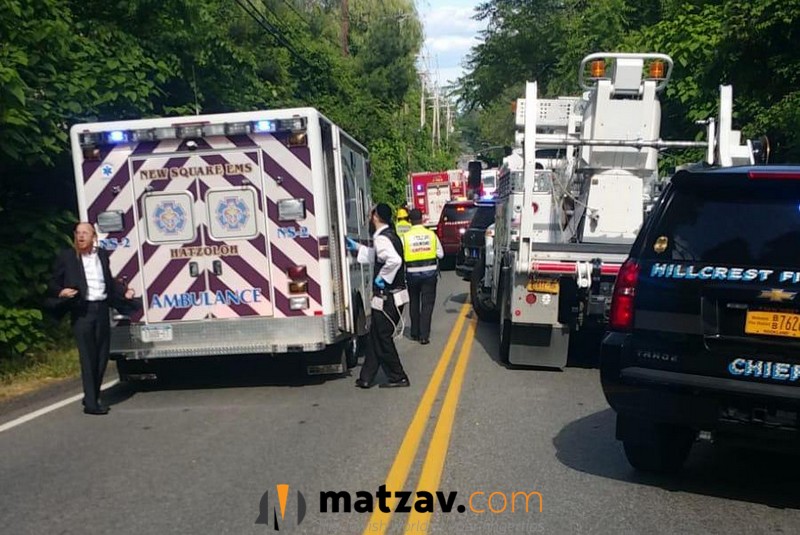