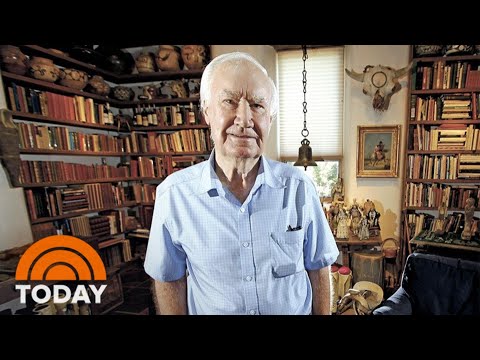 A New Mexico treasure hunter revealed that his chest of gold, jewels and other valuables worth over $1 million has been found.

Ten years ago, Forrest Fenn gained a cult following when he announced that he had hidden the chest somewhere in the Rocky Mountains. He inspired tens of thousands to set out in search of his treasure, but the prize eluded everyone — until now.

Fenn revealed to the Santa Fe New Mexican on Sunday that a man, who wished to remain anonymous, had discovered the chest a few days ago. The unnamed hunter sent Fenn a photo of the chest to confirm his discovery.