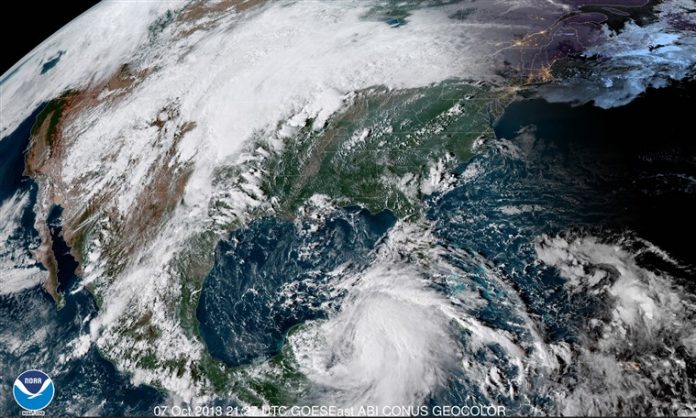 Tropical storm warnings have been issued for New York City and some of the surrounding suburbs with drenching rains and gusty winds expected to bear down on the area Friday.

Tropical Storm Fay formed Thursday off the North Carolina coast and is expected to move north, making landfall near New York City Friday night, according to the National Weather Service.

“The main threats with this system will be locally heavy rainfall, the potential for flash flooding and dangerous surf conditions Friday into Friday night,” according to the warning issued by the agency Thursday afternoon.