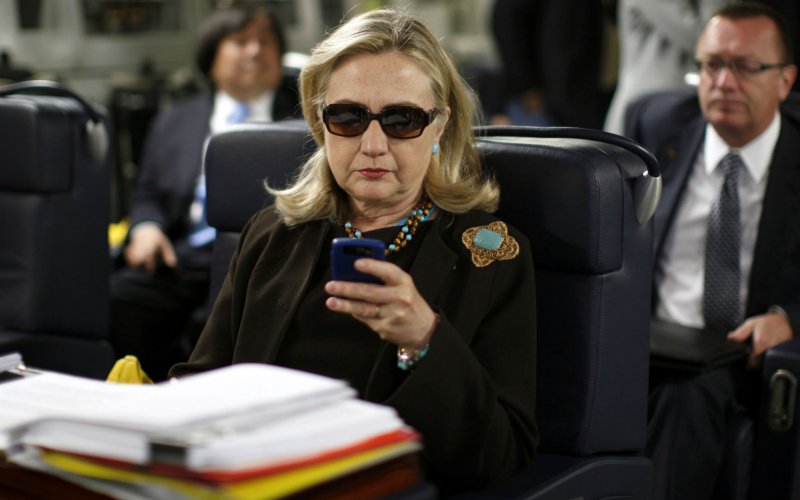 In one exchange, Clinton aides apparently agreed to help find a job for an associate of the Clinton Foundation, at the request of the foundation. In another, a Clinton Foundation executive asks the State Department for assistance in putting a billionaire donor in touch with the ambassador to Lebanon.

The new emails, released by the conservative advocacy group Judicial Watch, have renewed questions that have plagued Clinton throughout her presidential campaign about her use of a private email account for official business. The Federal Bureau of Investigation spent a year reviewing her email use, but it was unclear whether they probed a possible overlap between the Clinton Foundation and the State Department. Clinton’s campaign has denied that the new emails show any foul play, and that Clinton herself had anything to do with them. Read more at THE NEW YORK TIMES.