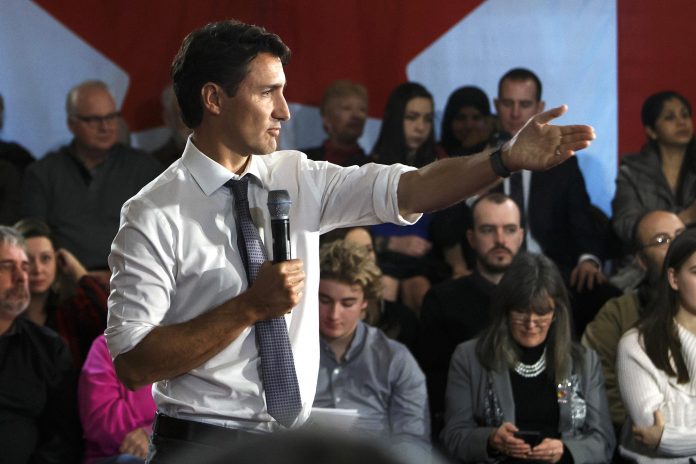 Prime Minister Justin Trudeau introduced legislation on Thursday that would legalize the recreational use of marijuana in Canada. Trudeau’s bill is expected to pass which would make Canada the second country, after Uruguay to completely legalize marijuana as a consumer product. “Criminal prohibition has failed to protect our kids and our communities,” said Bill Blair, a former Toronto police chief who Trudeau appointed to manage the legislation.

Blair said that the government hopes to begin allowing sales by the middle of 2018. Under the new legislation, Canada’s provinces would be able to decide how marijuana would be distributed and sold within their respective individual boundaries. Read more at THE NEW YORK TIMES.