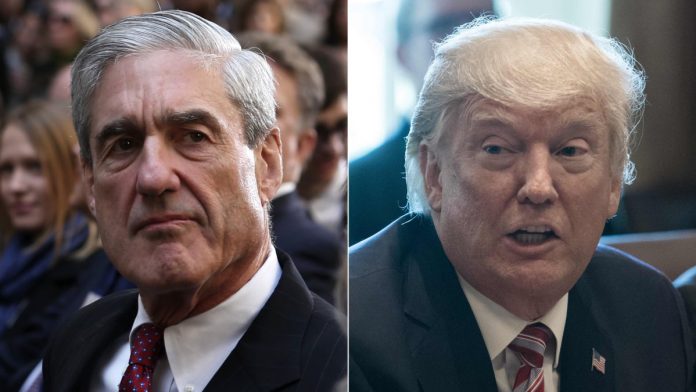 President Trump on Thursday described it as “ironic” that the special counsel probe into Russian interference in the 2016 election continues as he prepares to meet with foreign leaders in Canada and Singapore.

“Isn’t it Ironic? Getting ready to go to the G-7 in Canada to fight for our country on Trade (we have the worst trade deals ever made), then off to Singapore to meet with North Korea & the Nuclear Problem…But back home we still have the 13 Angry Democrats pushing the Witch Hunt!” Trump tweeted.

Trump will meet Thursday with Japanese Prime Minister Shinzo Abe, then will depart Friday for the G7 Summit in Canada. He is expected to meet there with Canadian Prime Minister Justin Trudeau, British Prime Minister Theresa May and French President Emmanuel Macron, among others.