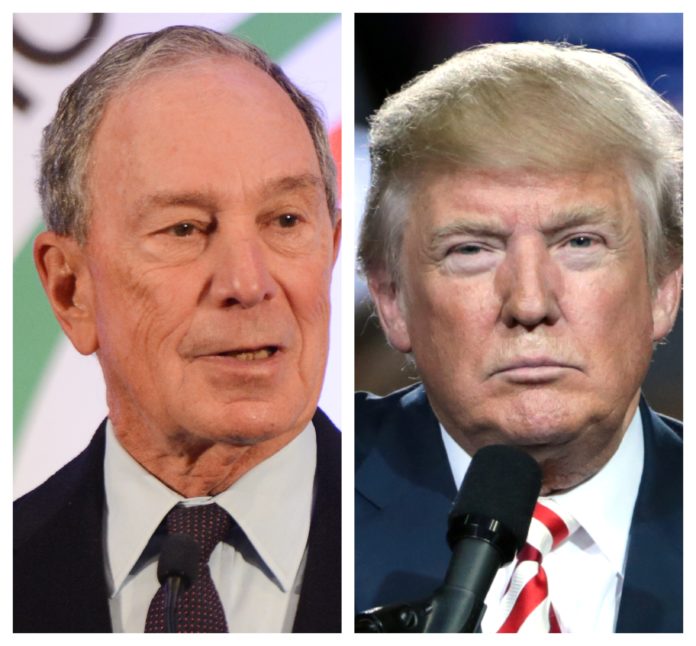 “What Mini Mike is doing is nothing less than a large scale illegal campaign contribution. He is ‘spreading’ money all over the place, only to have recipients of his cash payments, many former opponents, happily joining or supporting his campaign. Isn’t that called a payoff?” Trump tweeted Tuesday afternoon.

“Mini is illegally buying the Democrat Nomination,” Trump tweeted, repeating his claim that the Democratic Party is trying “again” to take the election away from Sen. Bernie Sanders (I-Vt.) and mocking Bloomberg for his height.

“They are taking it away from Bernie again. Mini Mike, Major Party Nominations are not for sale! Good luck in the debate tomorrow night and remember, no standing on boxes! 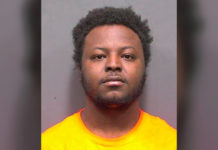 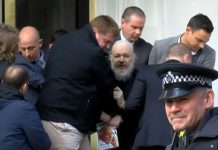 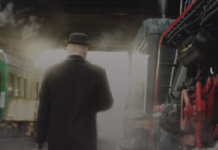