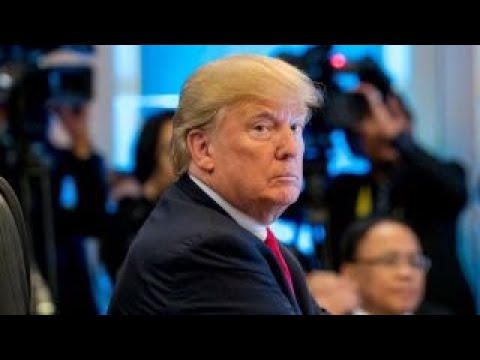 President Donald Trump acknowledged Friday that he used “tough” language during a meeting on efforts toward a bipartisan immigration deal, but appeared to deny using a profane term to refer to some countries.

“The language used by me at the DACA meeting was tough, but this was not the language used. What was really tough was the outlandish proposal made – a big setback for DACA!” Trump wrote on Twitter.