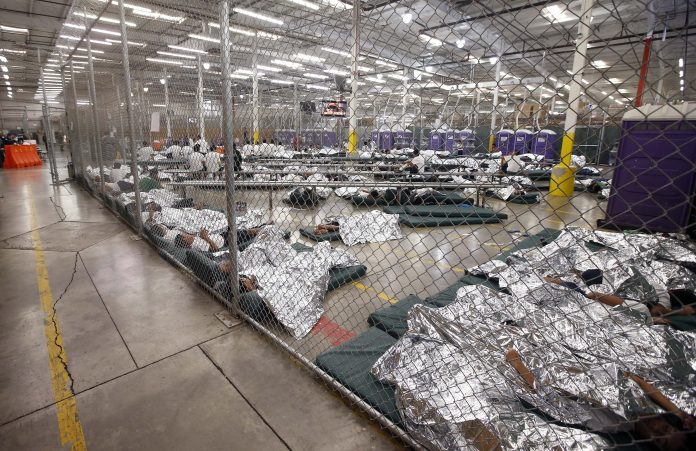 The Trump administration on Wednesday rolled out a new plan that would allow the government to detain migrant families traveling with children indefinitely, effectively calling for an end to the federal government’s agreement with a court more than 20 years ago that it wouldn’t hold children for long periods of time because it’s so detrimental to their health.

The proposal is the latest move by President Donald Trump to try to curb an unprecedented tide of migration at the U.S.-Mexico border and raises questions about whether the administration has the capacity to care for families, which have been arriving in the tens of thousands each month. There was no doubt the move would be challenged in court and could be blocked by a judge before it would have a chance to take effect.

“No child should be a pawn in a scheme to manipulate our immigration system,” he said in a news conference on Wednesday. Details of the plan were first reported Tuesday by ABC News.