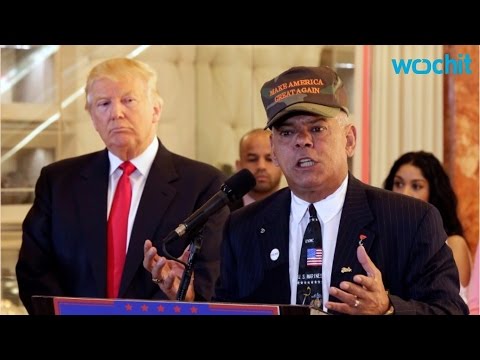 New Hampshire state Senator Al Baldasaro, a marine veteran told NBC News that he believes Clinton should be shot by a firing squad as he considers her use of a private email server high treason, saying “as far as I’m concerned, the laws of the land on treason could be a firing squad if she’s found guilty.”

Now he is standing by his comments, stating “I stand by it because treason is treason.”